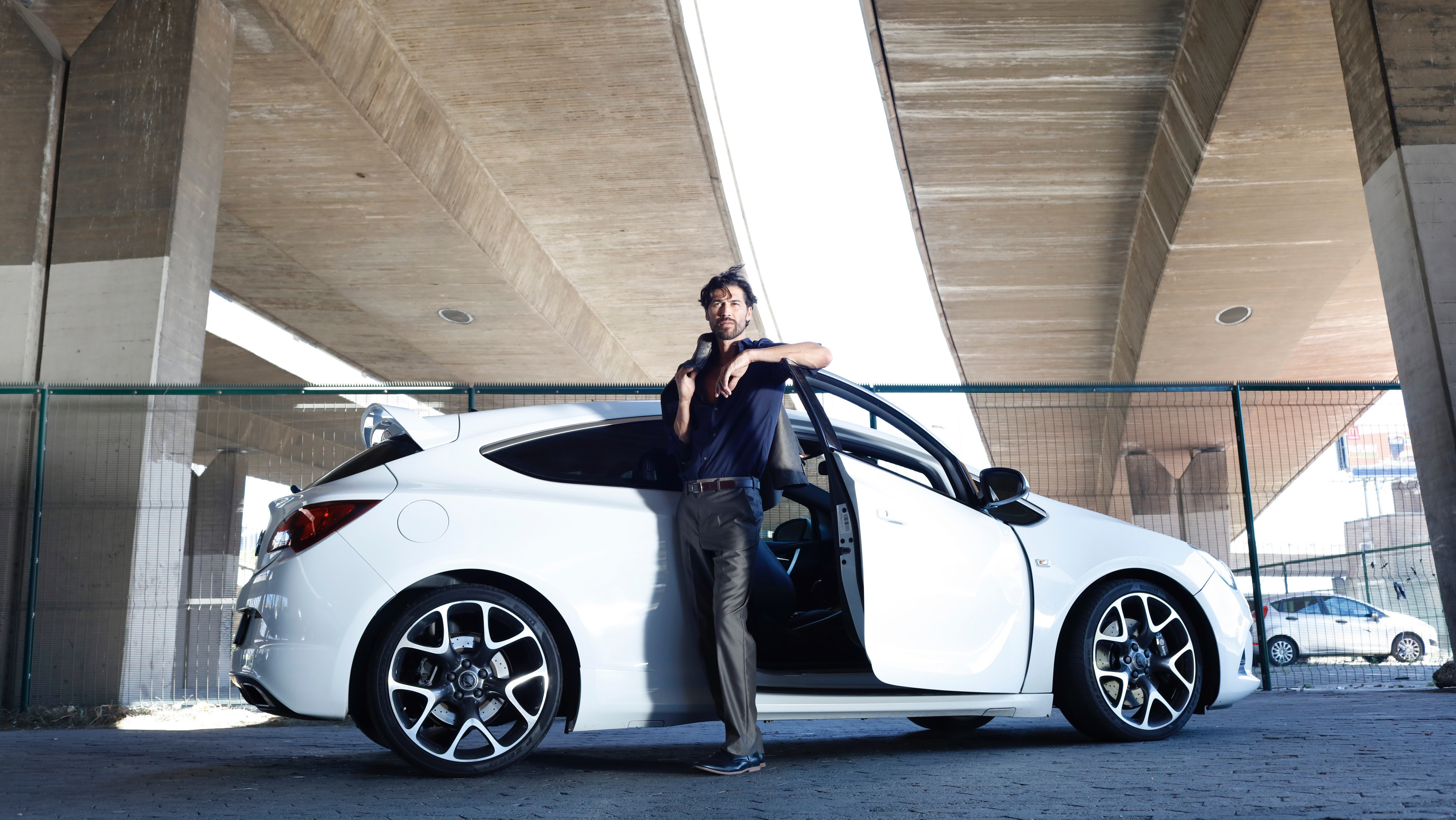 Scroll down to continue

* adjusted for amortisation of intangible assets and share based payments charge.

Results Past and Present

Enter your email address for regular updates about Vertu

By asking to receive emails from Vertu Motors plc you agree that we may use your email address to send you notifications when we publish a shareholder announcement on our website. We may also send you other news stories about Vertu Motors from time to time. You can unsubscribe at any time by following the link on the emails. We will not use your email for any other purpose. 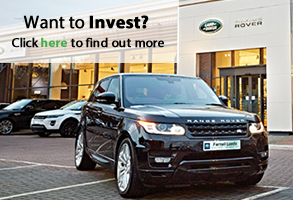 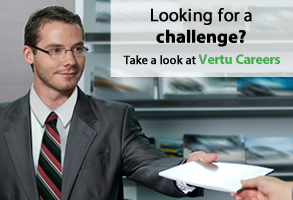