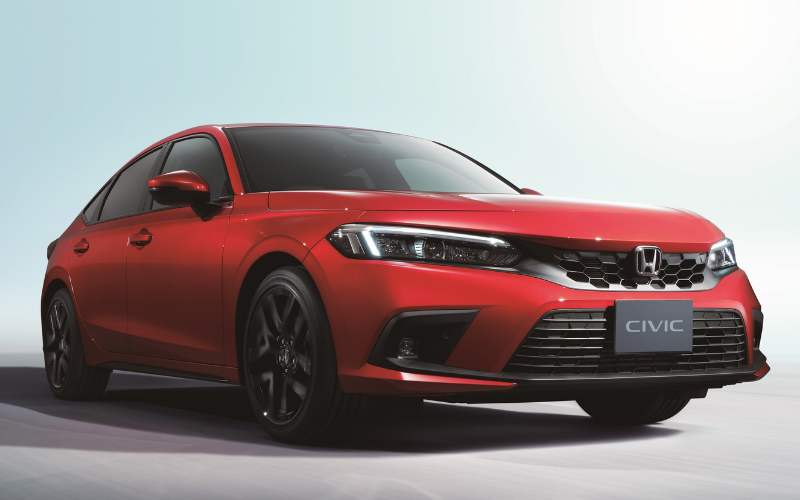 Honda has released the first ever images of the next Civic five-door, the 11th generation of the brand’s class-leading hatchback. Click here to see and find out more. 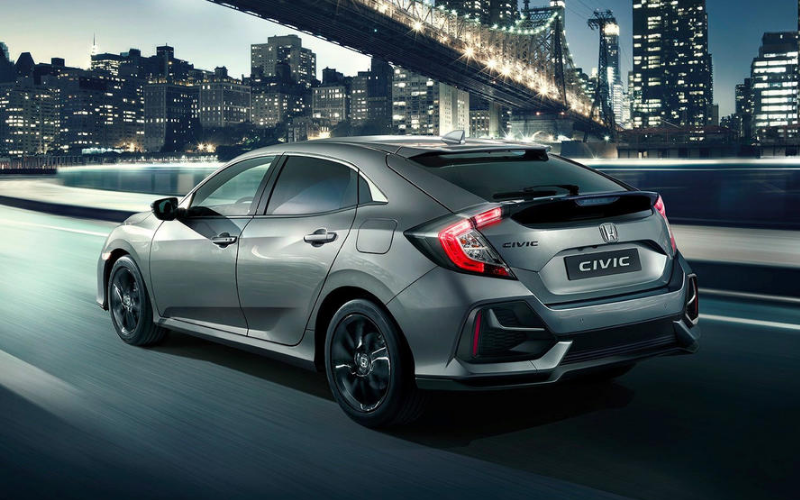 Have you wondered what the latest and greatest Honda Civic is like to drive? Well now’s your chance to get behind the wheel... all from the comfort of your own home! Join us on a test drive of the new Honda Civic, getting to know the quality interior styling, the intelligent on-board technology and the ease and enjoyment of sitting behind the wheel. 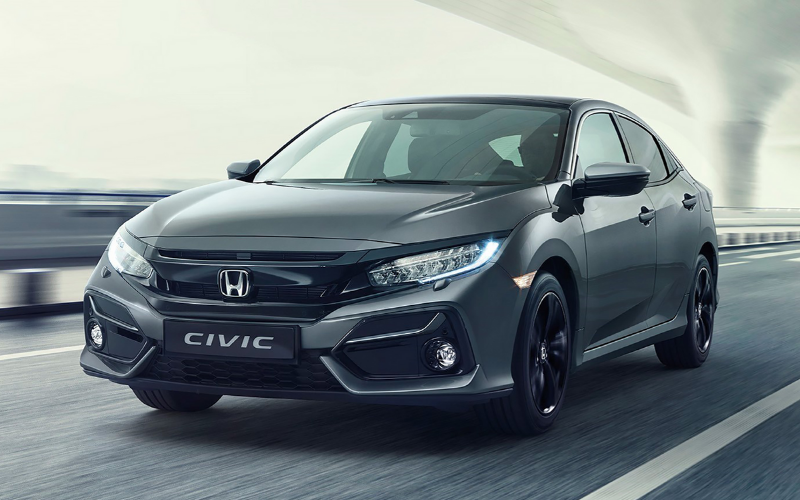 Enjoy a virtual walkaround the latest Honda Civic, all from the comfort of your own home. See and learn about the sleek exterior design, the intelligent on-board technology and the stunning interior materials used to form one of Honda’s most popular vehicles. 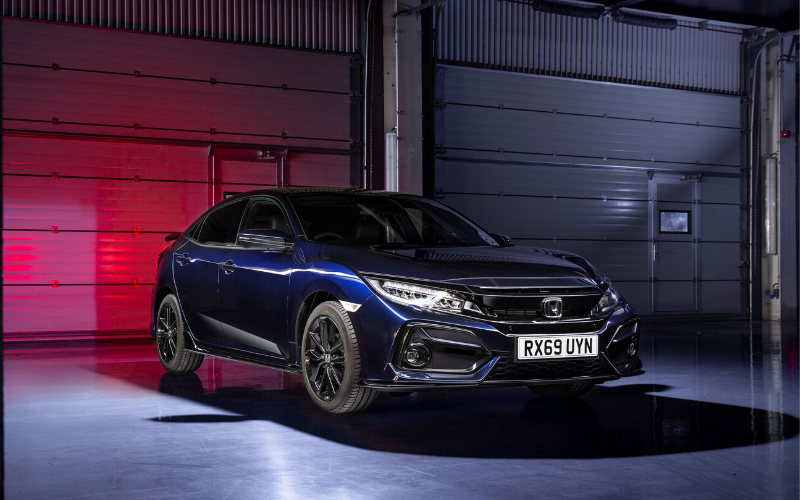 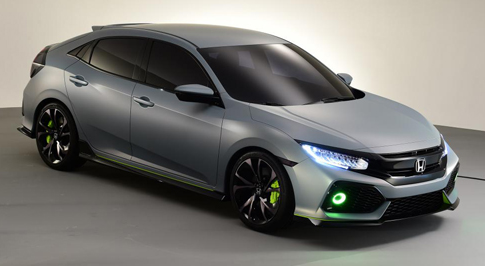 The new Civic, now in its tenth generation, has won its first award in the UK courtesy of the Auto Express Awards

Honda has announced plans to introduce two new downsized Turbo petrol engines into the powertrain line up for the 2017, 10th generation Civic.

During its press conference at the successful Frankfurt Motor Show, Honda Motor Europe announced that it will be targeting annual European sales of 200,000.

The wait is finally over, as Honda reveals the production version of the brand-new Civic Type R at the Geneva Motor Show.

The all-new British built Honda Civic Type R will make its debut at the Geneva Motor Show next month, and it's set to be the fastest hot hatch available.

Honda has released images and details of the Civic range enhancements and the launch of the new Civic Sport derivative ahead of the Paris Motor Show. 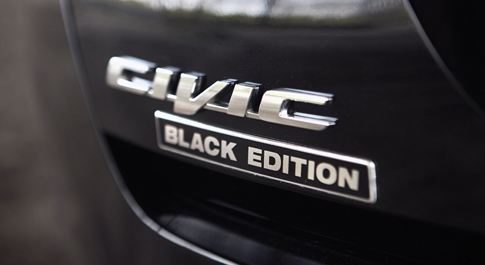 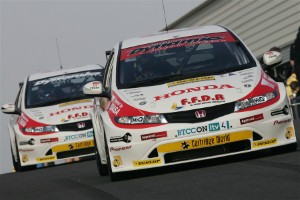 They are currently leading the drivers' standings with six races left. 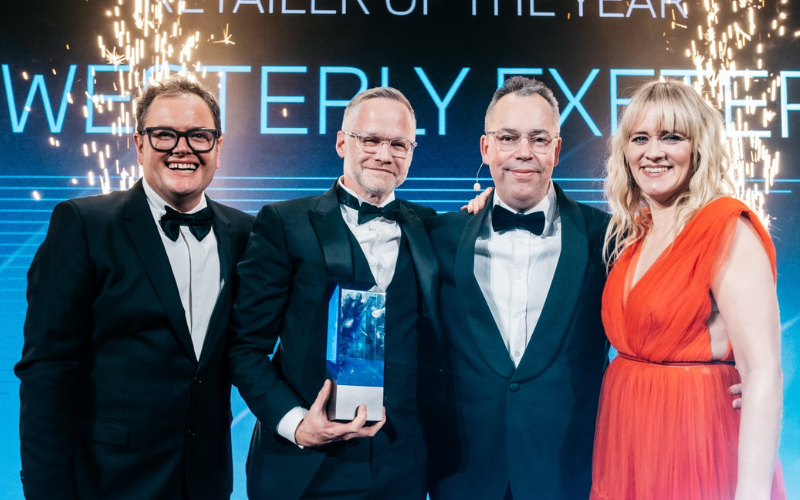 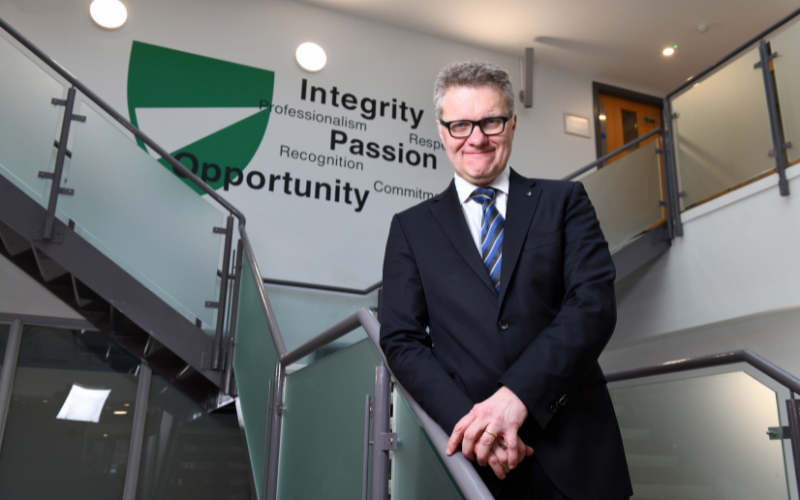 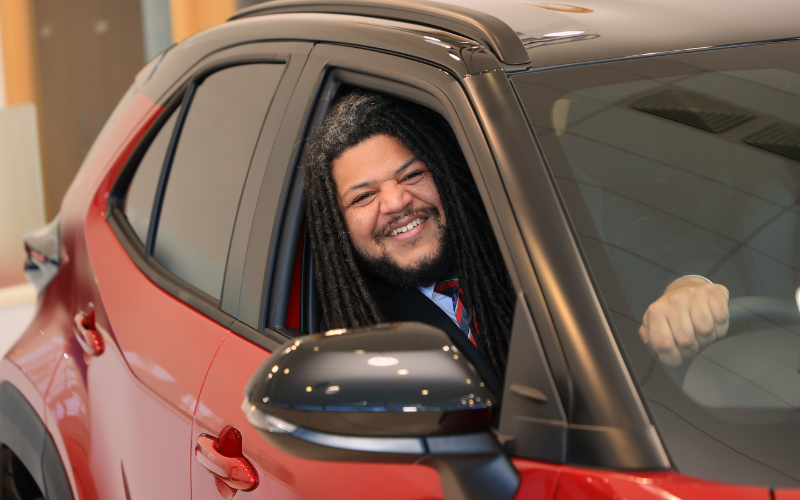 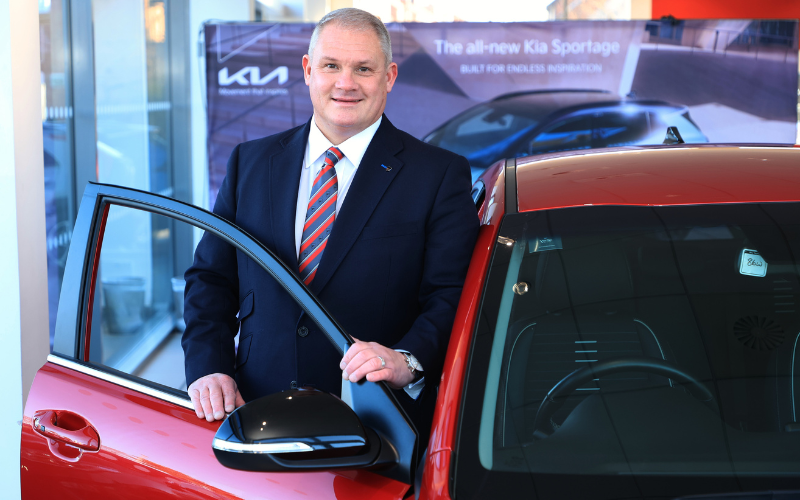