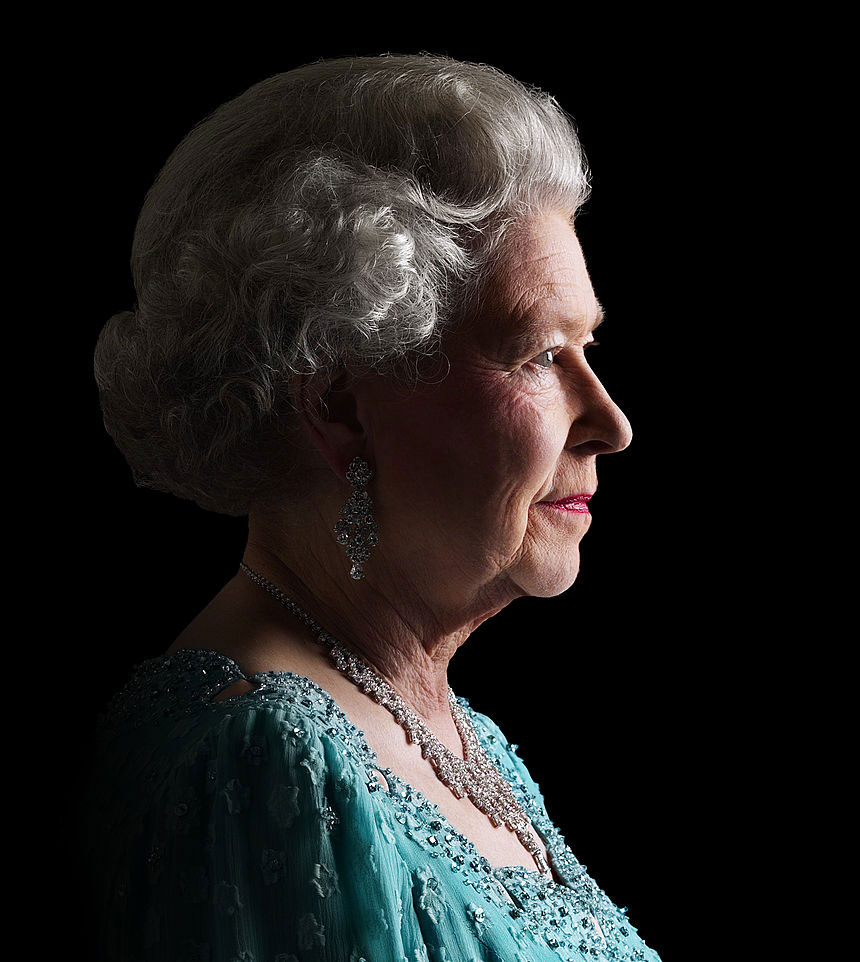 A message from our CEO, Robert Forrester.

We are deeply saddened to hear of the death of Her Majesty, Queen Elizabeth II.

As well as being a fantastic mother, grandmother and great-grandmother to her growing family, Her Majesty ruled for longer than any other Monarch in British history, as a much loved and respected figure across the globe. Renowned for her sense of duty and her devotion to a life of service, she’s been a significant figurehead for the UK and the Commonwealth during times of enormous social change. We are incredibly grateful for her commitment, devotion to the people and love for her country.

The Government have announced that the State Funeral for Her Majesty will be held on Monday 19th September. This will be a National Day of Mourning.

Vertu Motors plc believes it is right to close the business completely on this day, allowing us all to pay our respects and reflect on a key moment in our Nation’s history.

God Save the King.