Bristol Street Motors are proud to sponsor Dunston Silver Band. This brass band is based in the area of Dunston, Gateshead in the North East of England and is open to all age ranges, abilities and backgrounds. The band regularly travel to take part in regional and national band competitions such as the National Mineworker's Open Championship, and The North of England Regional Championships.

Dunston Silver Band originally known as Dunston Temperance Band has a colourful history which can be traced back as early as 1902. Sometime between 1902 and 1913 the band changed its name to Dunston Silver Band. In 1913 the Band performed at the world famous Crystal Palace. This community band is involved in local schools and reflects the rich industrial heritage of the North East. Dunston is overlooked from across the river by the Group’s Vauxhall dealership on Scotswood Road. 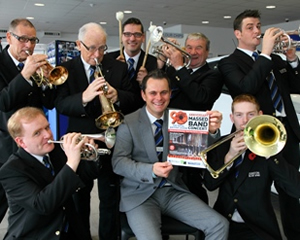 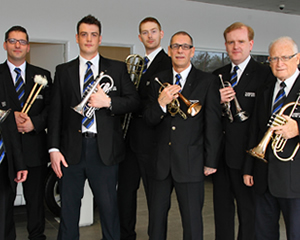 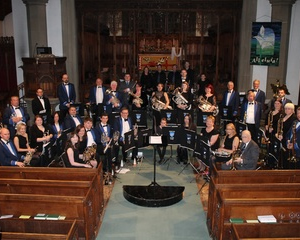