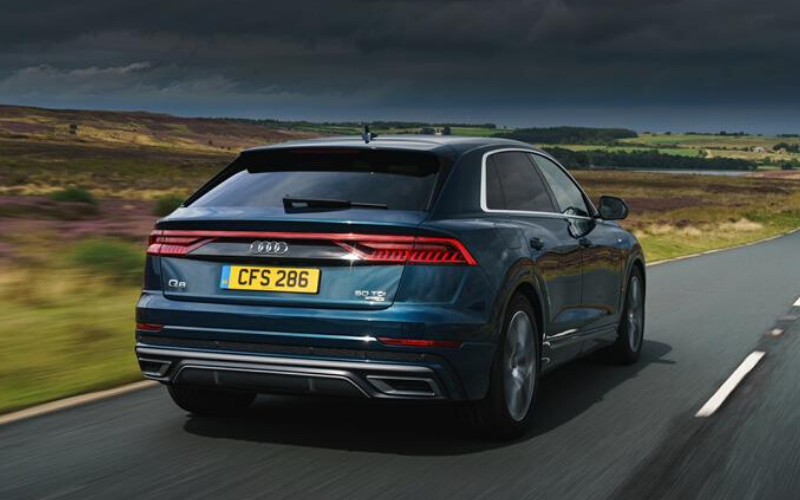 The newest Audi Q8 SUV has been awarded a solid five-star performance after rigorous Euro NCAP crash and safety tests.

This may not surprise anyone as Audi have a great history of achieving high marks in past reports. This result comes close after the five-stars were awarded to the Q7.

The Audi Q8 is a luxury large off-road SUV that combines great comfort and performance.

The popular Q8 comes with a variety of advanced technology and is impressively built, with features and finishes that make it good value for money.

Importantly, the 2019 Audi Q8 comes well-equipped with active safety tech as standard, and more systems are available to make the SUV as prepared as possible for compromising situations. 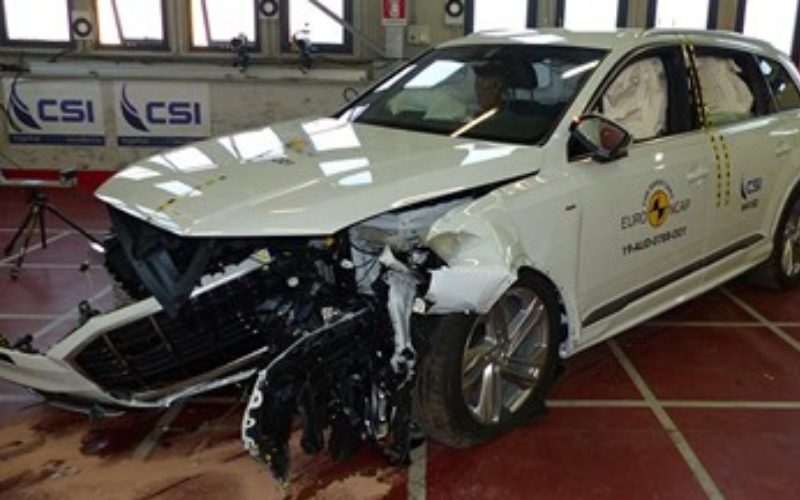 The Q8 also underwent Vulnerable Road User safety tests, such as detecting and stopping for unexpected pedestrians and cyclists.

In addition, the Audi Q8’s Safety Assistance features were assessed, such autobraking and lane support.

The passenger compartment of the Q8 remained stable in a test of a front-end crash. Dummy readings indicated good protection of the knees and femurs of both the driver and passenger. 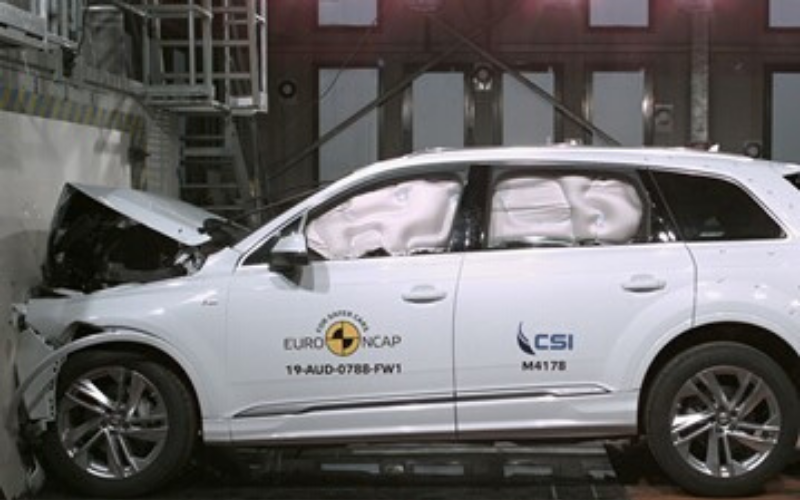 Audi showcased how a similar level of protection would be provided to occupants of different sizes and to those sitting in different positions. Protection of the chest was good for both driver and passenger.

In both the side barrier crash test and the pole/bollard style impact crash test, protection of all critical body areas was good - the Q8 scored maximum points in these tests. 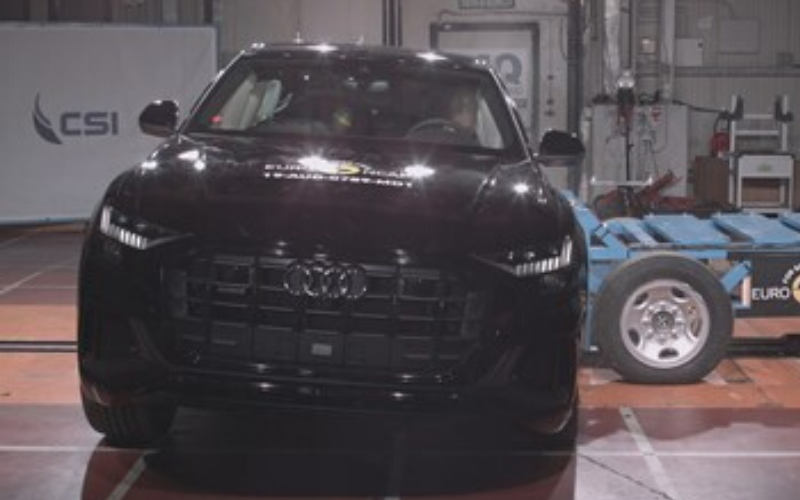 The Audi’s emergency braking (AEB) system performed really well in tests of its functionality at the low speeds, typical of city driving at which many whiplash injuries occur. Whiplash was avoided in almost all scenarios.

Additionally, the Q8 AEB system performed well in tests both of its pedestrian detection and its response to cyclists, with collisions avoided in nearly all test scenarios.

When the Q8 was involved in front and side collisions, protection of both the 6 and 10-year old dummies was great for all critical areas of the body – the Audi Q8 scored maximum points in this part of the assessment.

For families, the Q8 is designed to accommodate all universal child restraint systems, especially since the front passenger airbag is automatically disabled when a rearward-facing child restraint is put in that seating position.

It was found that the Audi Q8 achieved well in the Vulnerable Road User safety tests, gaining 71%.

If a pedestrian was to be hit, the Q8 offered good protection to the head, over nearly the whole surface of the bonnet.

The bumper also serves a good purpose, offering good protection to the legs of a pedestrian if struck, with the areas of poorer performance only at the bonnet edges.

The Smart Brake system performed well, and in most scenarios, accidents were subsequently completely avoided or eased so the impact was not as damaging.

The safety features included in the Q8 scored a good 73% and the NCAP testing looked at the following:

Most whiplash injuries occur at in built-up, urban areas at low speeds – despite this, the Smart Brake Support system in the Audi Q8 avoided all potential collisions that may haves occurred in the test’s scenarios, eradicating any potential whiplash injuries or accidents.

The NCAP report declared that the Q8’s lane assistance system helps to prevent inadvertent drifting out lane, by warning the driver and gently applying some corrective steering.

The report recognised Audi Q8’s optional camera and digital mapping system that is used to determine the local speed limit - this information is presented to the driver who can choose to let the set limiter adapt the speed accordingly.

The car has a seatbelt reminder system as standard for front and rear seats, ensuring the best safety is afforded to the Q8 driver and their family.

Watch how the Audi Q8 performed during the 2019 Euro NCAP Crash and Safety tests:

You can see a range of the best Audi Q8 deals here at Hereford Audi.

Click below to take a look at one of the safest large off-road SUVs on the market: 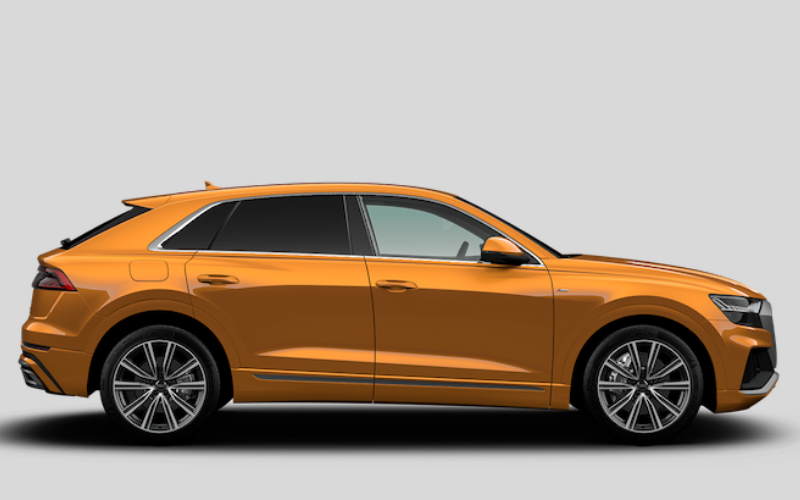 For more detail on how the Audi Q8 performed, you can view the complete Euro NCAP report here. 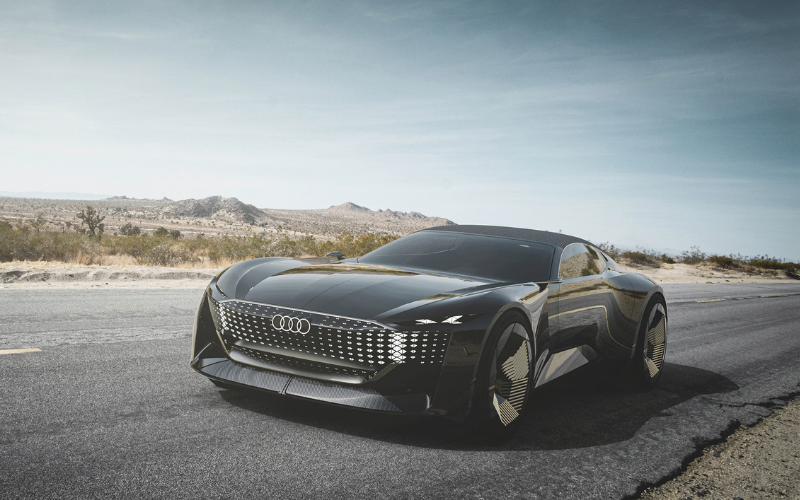 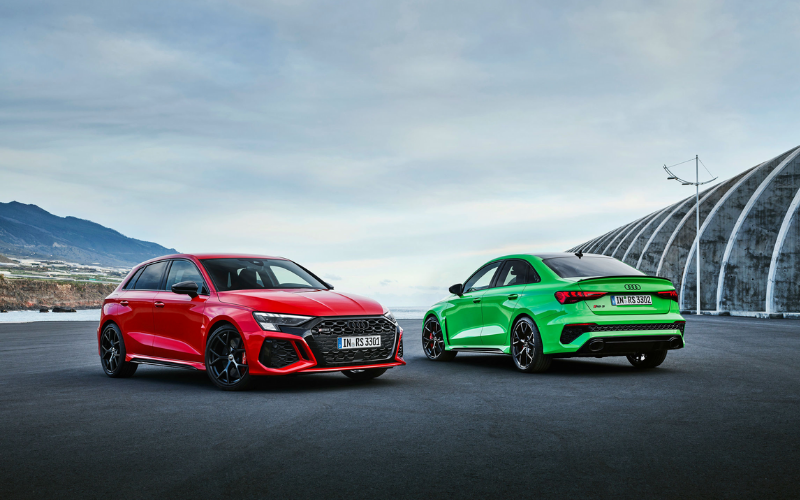 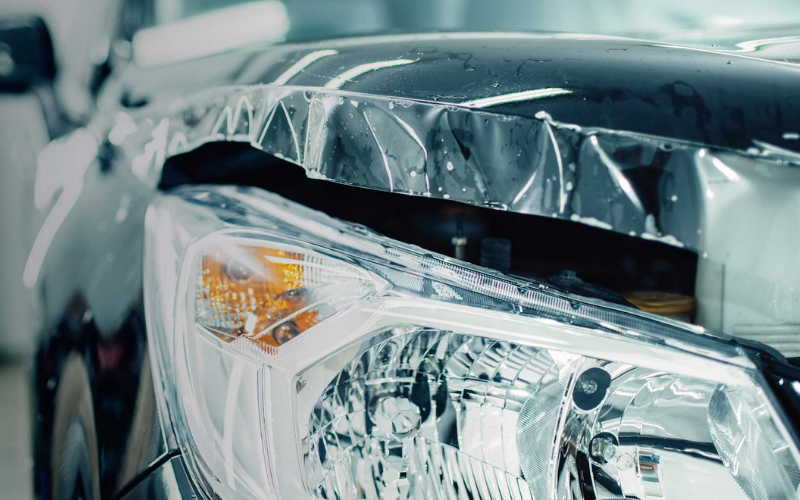 What to Do If You’re in a Road Accident 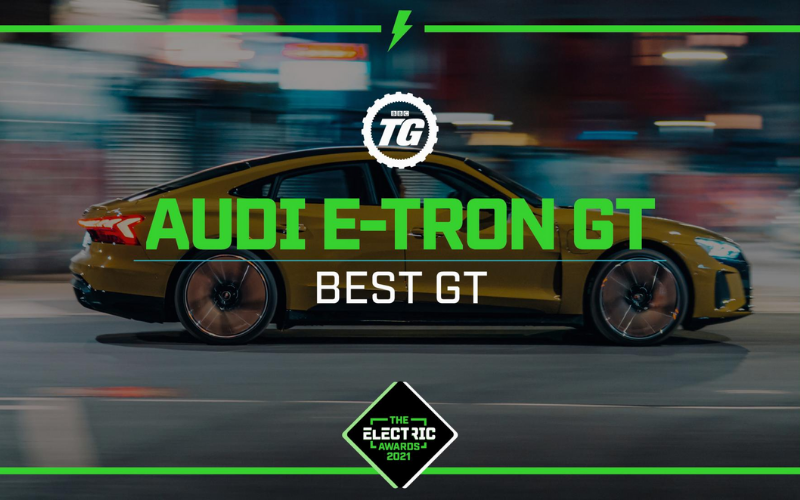