Jeep's Renegade adds to its growing list of accolades 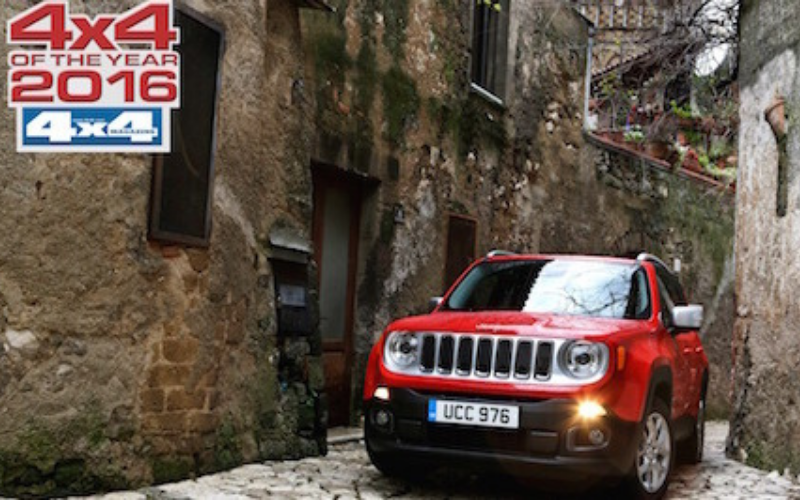 Jeep's Renegade adds to its growing list of accolades

Jeep's popular Renegade has celebrated the end of a successful year by winning a highly sought after award, 4x4 Magazine's '4x4 of the Year'.

After putting a top of the range Trailhawk version through its paces on a tough off-road evaluation course, the panel of expert judges were unanimous in their decision to name the Renegade, which has sold more than 5,800 units in the UK since it went on sale at the beginning of 2015, its '4x4 of the Year'.

Nigel Fryatt, Editor of 4x4 Magazine commented: "We are praising the Trailhawk version, but let's not forget that Jeep has a complete range offering for the Renegade. For all of us here on 4x4 Magazine, the simple fact that the Jeep Renegade exists, should be lauded by all who want to take their 4x4s off-road. Quite simply, it's one of the most significant 4x4s to be produced in the last five years. It's certainly a worthy recipient of 4x4 Magazine's 2016 4x4 of the Year" 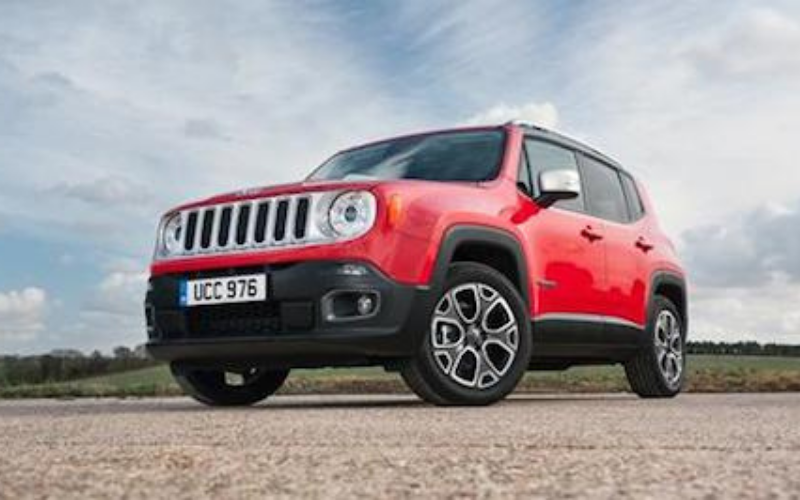 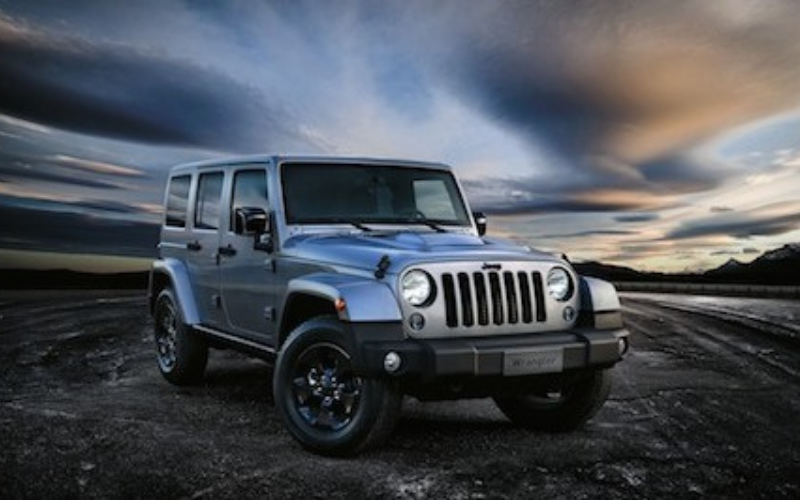