With the summer transfer window soon drawing to a close, we have created a round-up of the new faces on Teesside. It’s been a busy period for the club, who are hoping to build a squad that’s able to push for promotion to the Premier League.
Vertu Motors 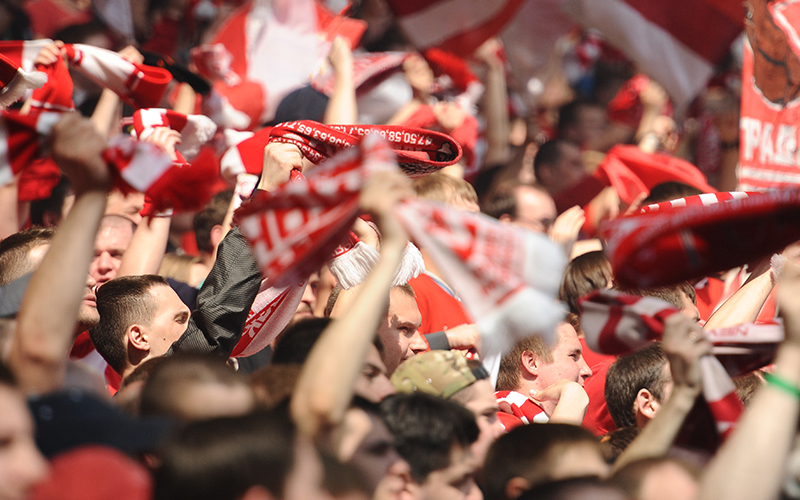 With the summer transfer window soon drawing to a close, we have created a round-up of the new faces on Teesside. It’s been a busy period for the club, who are hoping to build a squad that’s able to push for promotion to the Premier League.

Read on to find out who has arrived at the Riverside this summer.

The 23-year-old Finish forward joined Middlesbrough in July on a four-year deal from Premier League side Brentford. Boro will be pleased with the signing after fighting off stiff competition to secure the striker.

Former RCD Mallorca striker Matthew Hoppe joined Middlesbrough this summer on a four-year contract. The USA international is a fantastic addition to the squad, which will strengthen Middlesbrough’s attacking force.

Irish defender Darragh Lenihan made the move to Teesside this summer after spending over ten years at his previous club Blackburn Rovers. Darragh said that the ambition of the club and manager Chris Wilder were both key factors influencing his decision to sign for Middlesbrough.

Tommy Smith signed a short term, one-year deal with Middlesbrough in July following a successful trial spell at the club. He made his debut in a pre-season friendly at Bishop Auckland and got himself on the scoresheet too.

Goalkeeper Liam Roberts completed his move to Teesside this summer from League Two side Northampton. Roberts had a great 2021/22 season, being named Player of the Year and making the League Two Team of the Season.

Boro completed the loan signing of American goalkeeper Zack Steffen in a move he hopes will help his World Cup chances. The 27-year-old was backup to Ederson at Manchester City last season.

Striker Rodrigo Muniz has signed a one-year loan deal at Middlesbrough, a year after the club first tried to sign the player. The 21-year-old Brazilian forward enjoyed a decent stint in the Championship with Fulham last season, helping the Cottagers to promotion.

Young wing back Ryan Giles signed a contract to join the Boro on loan from Wolves for the 2022/23 season. He has already made an impression after being named Man of the Match on his debut against West Brom.

Centre-forward Akpom, 26, returned to the club following a loan spell at Greek side PAOK FC last season. After an early injury he is ready to get back into the squad and build on this season’s current goal tally.

There you have it – the latest faces in the Middlesbrough squad for the current season. Check out our Newsroom for further Middlesbrough FC updates. 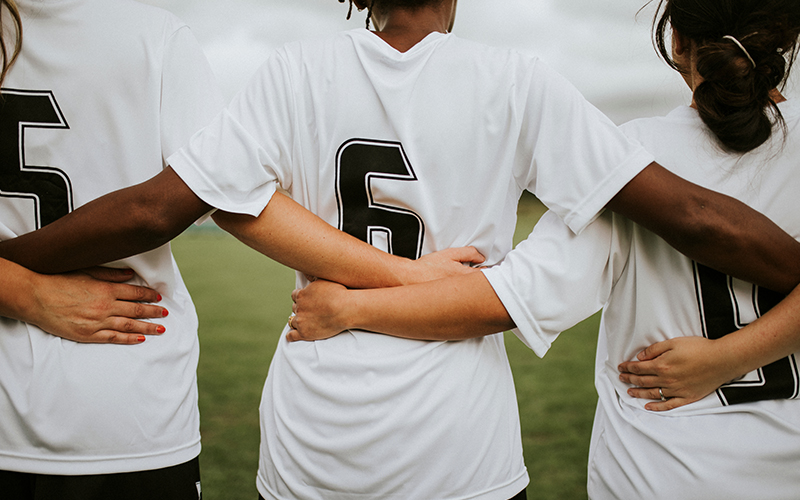 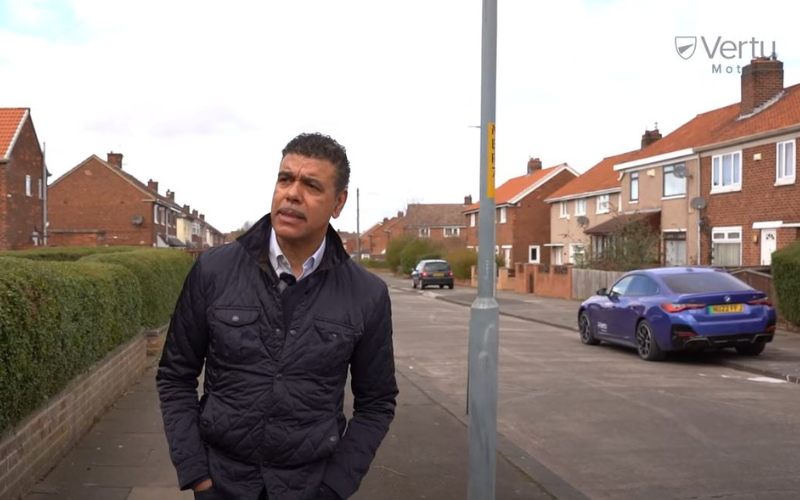