Land Rover has revealed the final addition in a series of 'Inspired by Britain' special edition Range Rover Evoques, inspired by the Abbey Road zebra crossing of the '60s.

Revealed at the Montreal motor show, the model is based on the mid-range Dynamic trim and is the third in a series of special edition models inspired by iconic British landmarks.

Its unique red and white colour scheme is inspired by the Abbey Road studios in London's exclusive NW8 postcode  home to the famous zebra crossing, which was used in the cover picture of the Beatles Abbey Road album.

Land Rover design director and chief creative officer, Gerry McGovern, said: "Our customers love to personalise their vehicles to reflect their own characters and the Evoque NW8 provides another opportunity for them to make a statement. Its bold combination of colours makes it the most individual of our 'Inspired by Britain' special editions."

The NW8 follows the existing SW1 Monochrome and SW1 Colour special editions, but a unique Evoque graphic sets the NW8 apart from its special edition siblings  the distinctive motif is inspired by the iconic Abbey Road zebra crossing and adorns the treadplates, seat tags and key fob.

Only 1,000 NW8 special editions are to be produced. 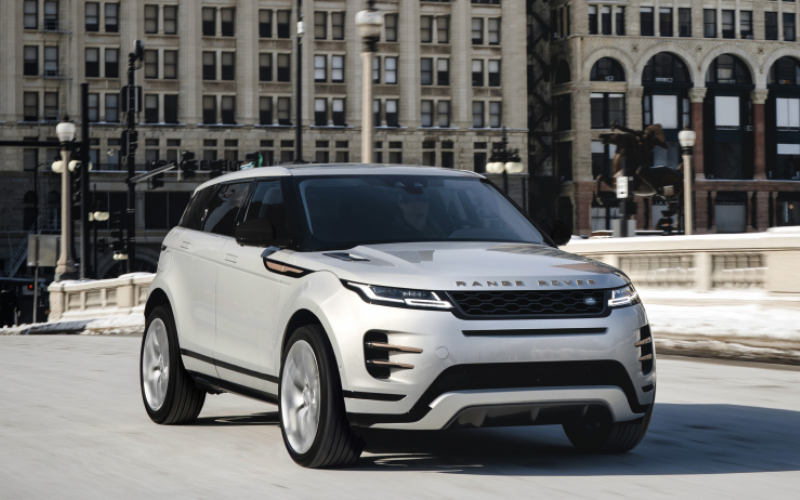 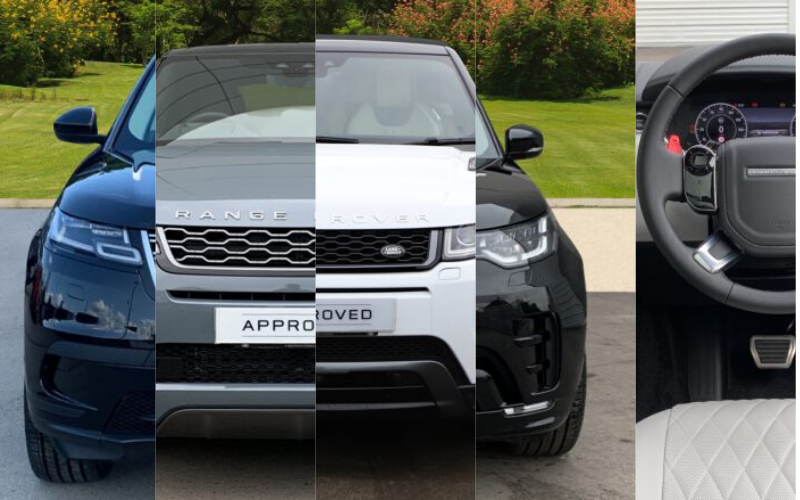 Our Top 5 Approved-Used Picks This Week