As more people buy electric vehicles, What Car? have decided to announce the best electric models in every class.
Vertu Motors 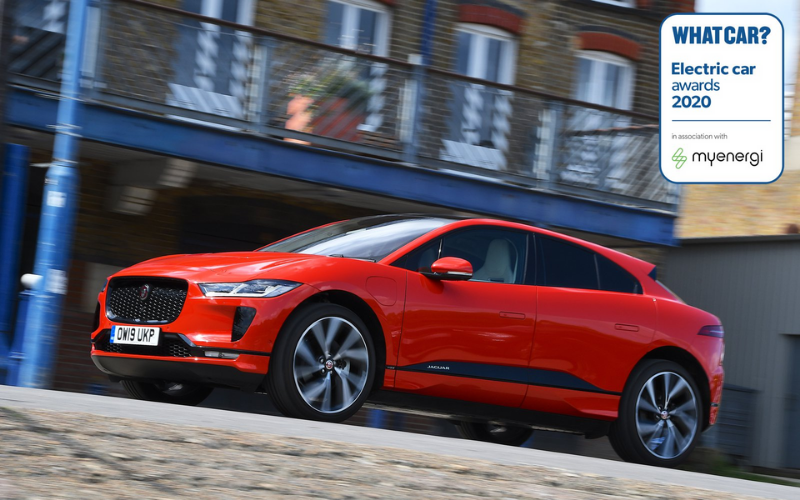 As more people buy electric vehicles, What Car? have decided to announce the best electric models in every class.

We’re proud to reveal that they’ve crowned the Jaguar I-PACE the winner of their Electric Luxury SUV of the Year award.

According to What Car?, UK motorists bought more than 30,000 fully electric cars during the first six months of 2020 – ‘a 159% increase on the same period last year’.

When you include all plug-in models too, apparently the total sold rises to more than 50,000.

Although some electric cars can be very similar, the reason that the I-PACE stands out from the crowd is because of its unique appearance and great technology.

What Car? said: ‘Its loaded with technology, including a digital instrument panel and twin central touchscreens that control the infotainment and many of the secondary functions.’ 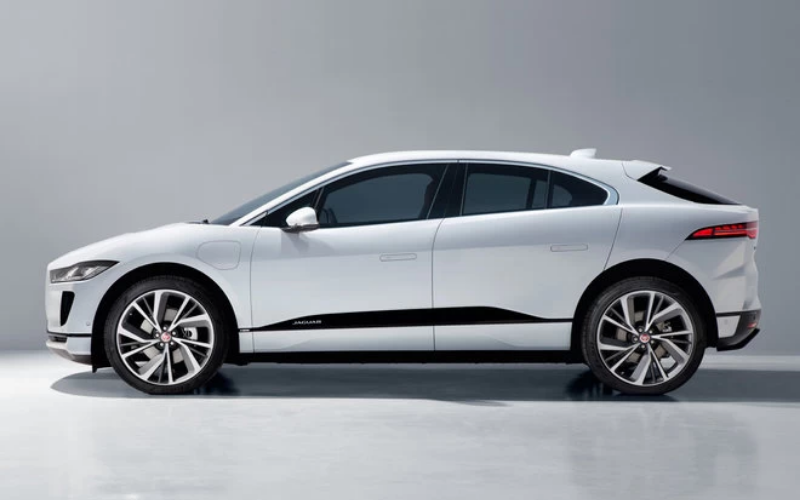 Fully recharging the new I-PACE takes about 10 hours with a typical home wall-box charger and charging from a 100kW public rapid charger only takes 40 minutes!

Although the I-PACE isn’t quite as spacious inside as its rivals, it’s still a very comfy car even for tall passengers. 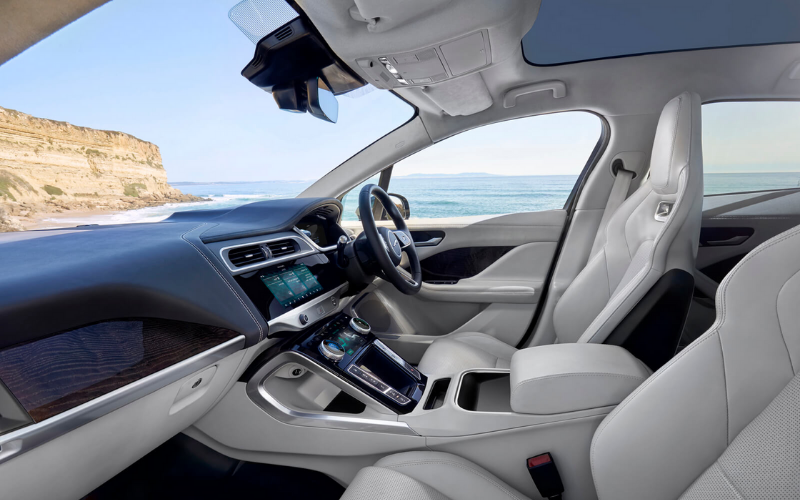 You can expect great quality materials inside your Jaguar I-PACE, in addition to a great sized boot, clear, crisp infotainment displays and a beautiful panoramic roof – especially at night! 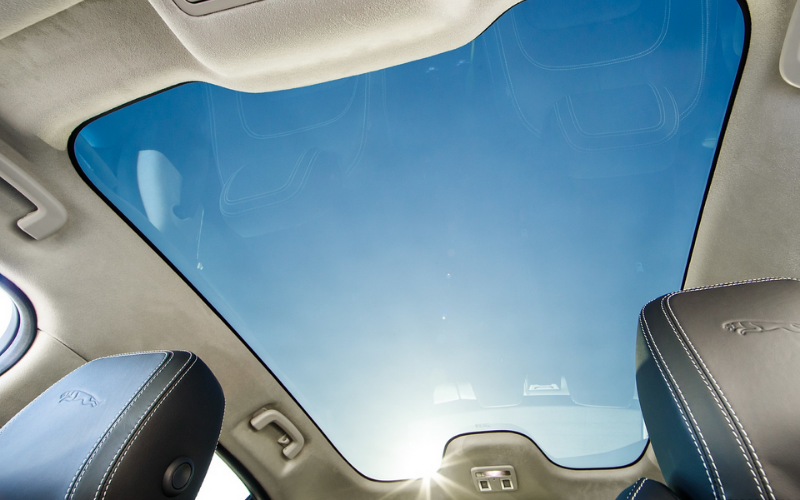 The Jaguar I-PACE comes with an incredibly long range of 292 miles on a full charge – you won’t have to worry about frequently stopping to charge.

With everything considered, What Car? have decided that the Jaguar I-PACE is their favourite electric luxury SUV.

The award-winning Jaguar I-PACE is available to order now: 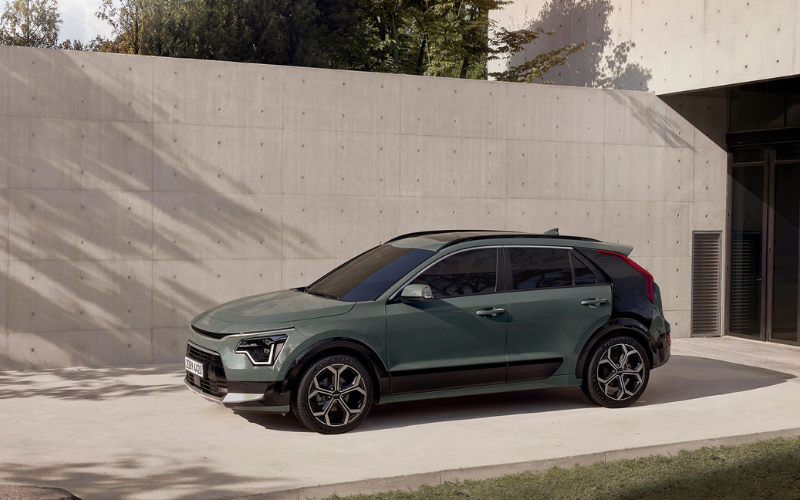 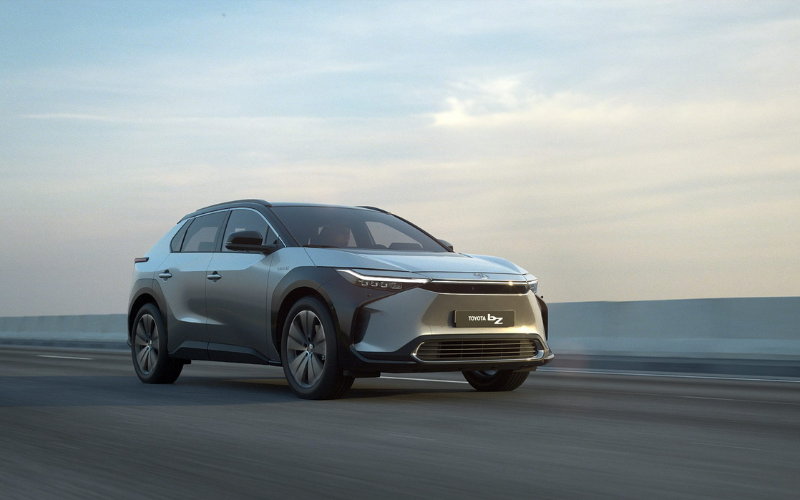 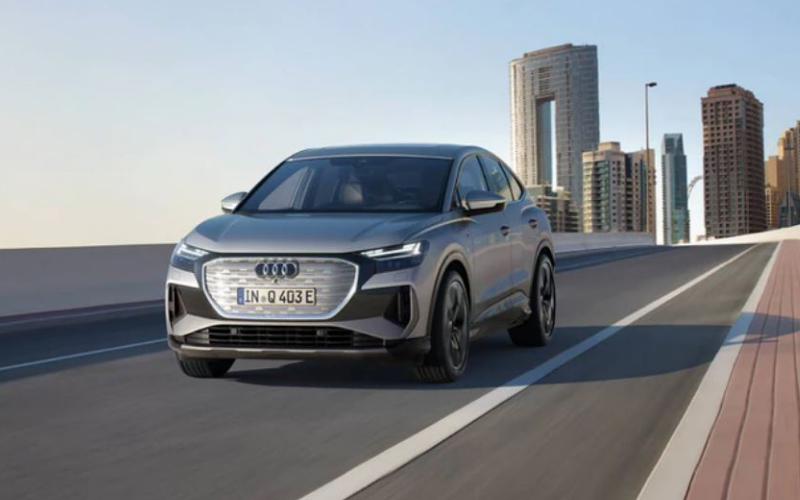