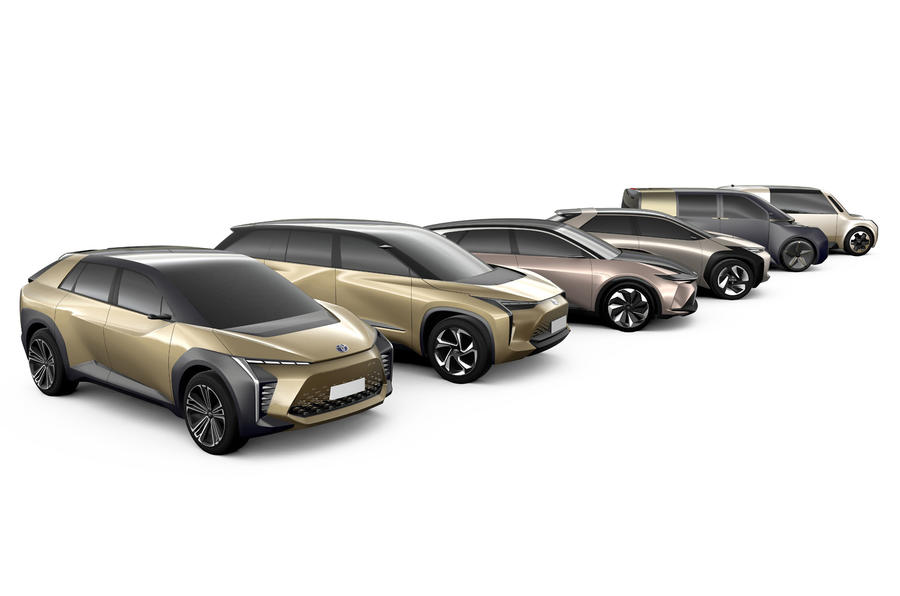 Toyota has long been a pioneer of hybrid technology, but they've now stepped up efforts to go fully electric, with 6 new models on the horizon.

Toyota’s electric vehicle programme will kick off next year, with the launch of fully electric versions of the Toyota C-HR and Izoa in China, along with a Japan-only two-seat city car.

One thing's for sure - there's never been a more exciting time to drive a Toyota!  Watch this space for updates on all the latest developments!

If you can't wait for the new electric vehicles, why not take a look at some of our Hybrids?  CLICK HERE to see what's available! 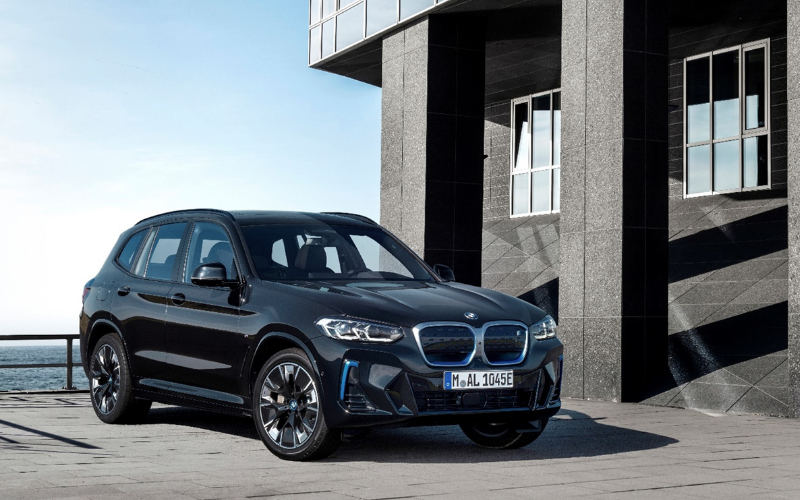 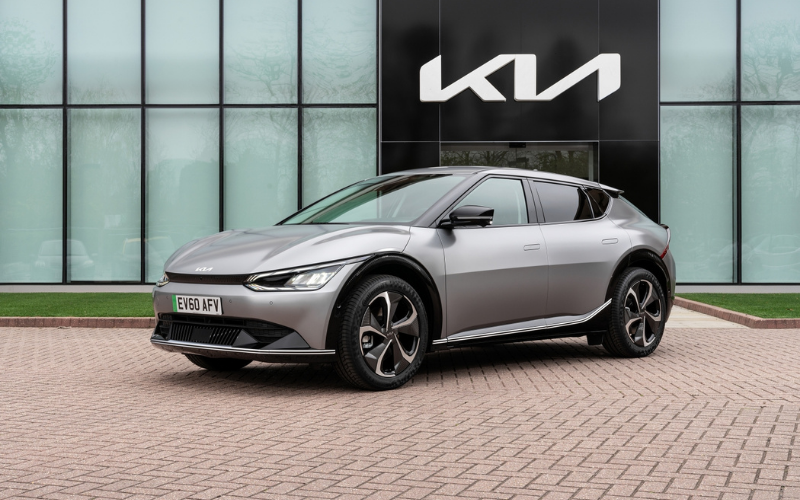