Vertu Mercedes-Benz has provided a Mercedes eVito van to help keep the charity NishkamSWAT on the road, serving up to 5,000 meals a week across 22 locations in and around London and the South of England.
Vertu Motors 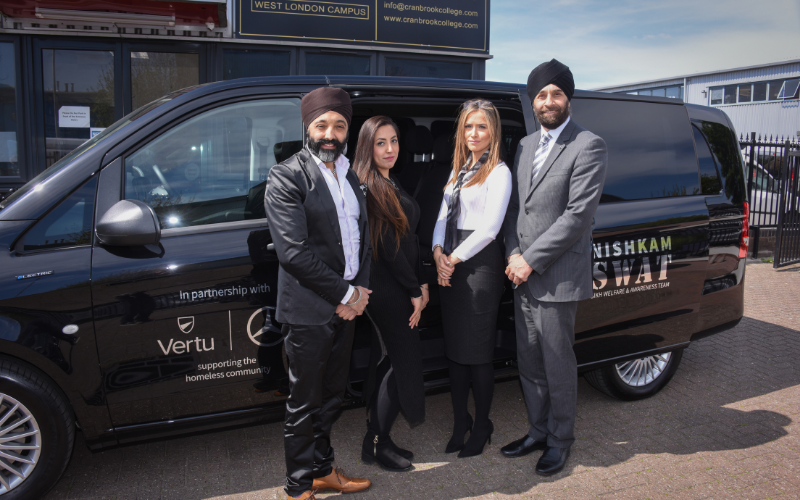 Vertu Mercedes-Benz has provided a Mercedes eVito van to help keep the charity NishkamSWAT on the road, serving up to 5,000 meals a week across 22 locations in and around London and the South of England.

NishkamSWAT is a voluntary organisation that looks after the needs of homeless people around London. Founded in 2008, its primary function is to unite and transform financially disadvantaged communities by focusing on projects which make a difference to people’s lives in the short term and improve their prospects in the long term.

In October 2021, one of its vans, named ‘compassion’ after one of the key values the charity represents, caught fire in Trafalgar Square on the way to the Strand homeless outreach service.

The donation of the electric van follows a partnership between Vertu Mercedes-Benz Slough and the Guru Maneyo Granth Gurdwara Food Support charity, when the dealership offered the free use of one of its Mercedes-Benz Sprinter vans.

Since then, members of the Vertu Mercedes-Benz Slough team have been donating their time to help the charity distribute fresh produce to over 130 charities, faith organisations and individuals. Some of the team have even swapped cutting deals on cars to chopping vegetables in the temple’s kitchen, which prepares meals for those in need as part of its langar community kitchen.

Raj Virdee, Head of Business at Vertu Mercedes-Benz Slough, said: “NishKamSWAT does amazing work in supporting financially disadvantaged people and communities, and its projects are a literal lifeline for many people.

“This is something we really believe in across the Vertu Mercedes-Benz network, and it is so important that we do something practical to help.

“We are proud and delighted to donate a Mercedes eVito van to support the food distribution to those most in need. The van is cost-effective to run and avoids the London congestion charge, saving the charity money to be used in its many different schemes.

“I am sure that colleagues will be volunteering their time to support the initiative and get out on the road in the van, delivering help where it is most needed.”

Randeep S Lall DL, Chief Executive of NishkamSWAT, said: “'We feel indebted to Mercedes-Benz Vertu for giving us such an amazing van for our homeless outreach services.

“It's hard to find the right words to show our gratitude of what this means to us and the homeless community. It's going to make a phenomenal impact on our operations, it will save us money for ULEZ and Congestion Charge as it's an electric vehicle and to top it all off we will be responsible towards the environment and reduce our carbon footprint.

“The van is named Kindness - one of the most important values needed at this time around the world and not only is this kindness towards the homeless but the kindness shown by Mercedes-Benz to us. All in all, it's a complete package from Mercedes-Benz to make this world a better place.” 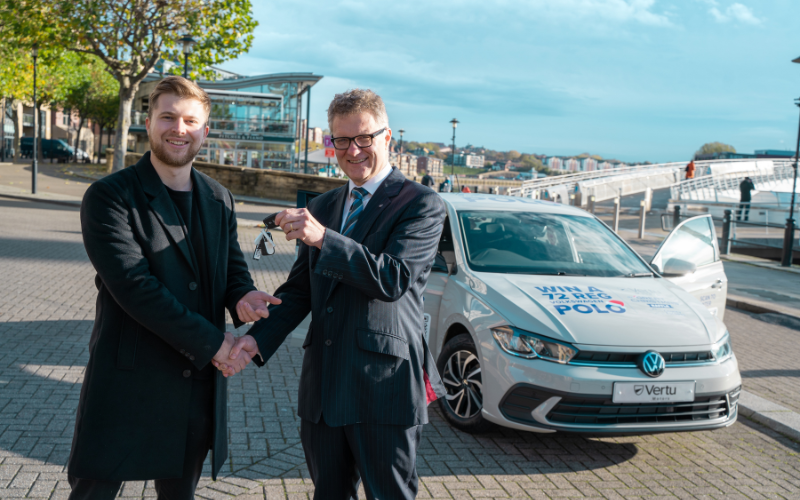 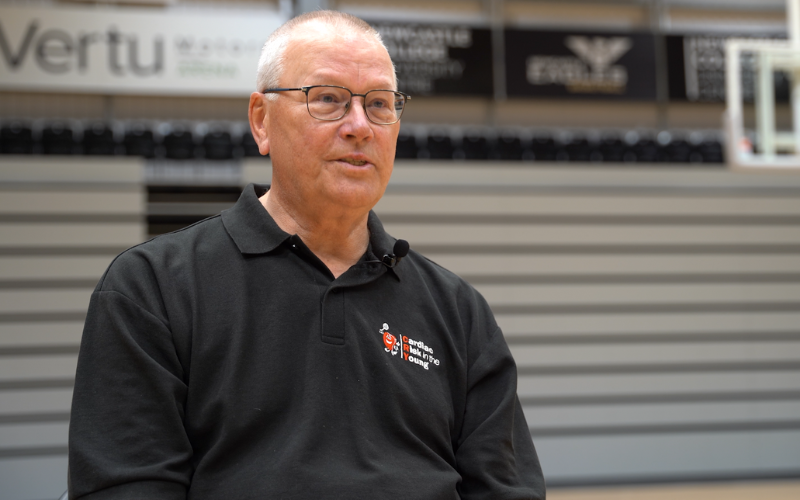 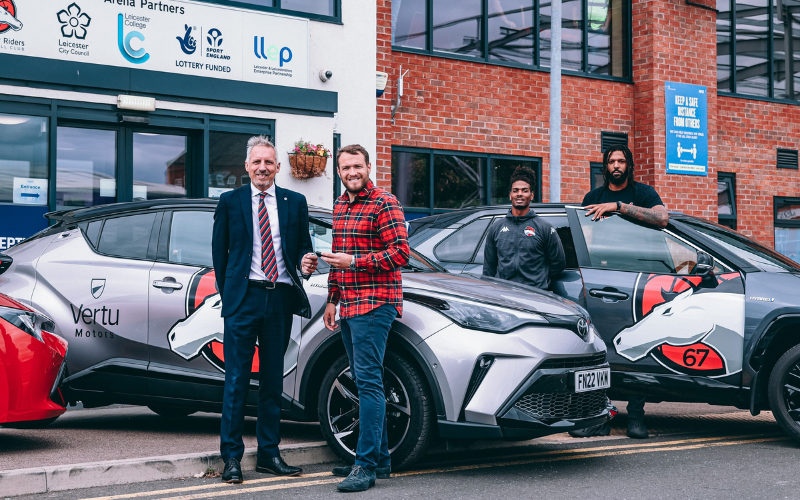 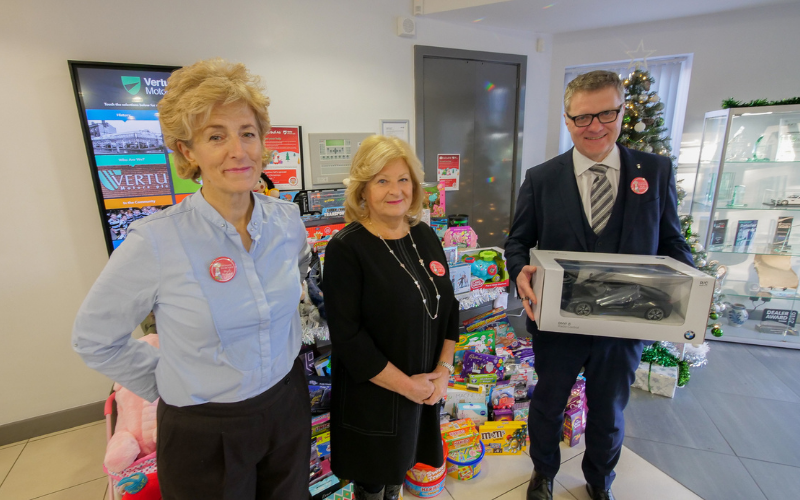