Vertu Motors Volkswagen colleague has been recognised for his hard work after completing a Parts Advisor Qualification.
Vertu Motors

Vertu Motors Volkswagen colleague gets the recognition he deserves

Vertu Motors Volkswagen colleague gets the recognition he deserves

A loyal and valued member of Vertu Motors Volkswagen in Mansfield has had his hard work rewarded after completing the ‘Parts Advisor Qualification’ assessment.

Steve Wilkins, 52, from Mansfield has been with the Chesterfield Road North dealership for more than 15 years and is widely acknowledged for his product knowledge and customer service from both colleagues and customers.

He attended the Volkswagen National Learning Centre to complete the award, which is based around product knowledge and customer satisfaction and care.

Over several years Steve has undertaken professional development with Volkswagen culminating in this qualification which is the highest level achievable.

Steve, who is also a keen football supporter, has worked in the motor trade for more than 35 years after getting his first job in a garage at the young age of 16.

After joining Vertu Volkswagen in 1999, Steve has become a valued member of the team as a result of his dedication and willingness to go the extra mile.
Steve is also mentoring Daniel Holland, a young apprentice on the Volkswagen Parts Programme Apprenticeship Scheme.

Steve, said: “From a very young age I have always had an interest in cars and getting a job in the trade at such a young age was a dream come true for me. It is an honour to receive my ‘Parts Advisor End of Qualification’ from Volkswagen, I love the brand and working with such a professional and knowledgeable team of people. The camaraderie within the dealership is fantastic and I really enjoy working with the customers.”

Stuart Kerry, Parts Manager at Vertu Motors Volkswagen Mansfield, said:
“Steve deals with every customer with passion and prides himself on making sure every customer has the part they need. He is always here at 8:00am every morning to open up the parts department and make sure we are prepared for the working day.

“Steve takes on a much bigger role within the dealership and everybody is really pleased for him following his new qualification. It is really important to have colleagues around you who are passionate and knowledgeable about what they do, Steve is an example to anybody looking to get in to the motor trade.” 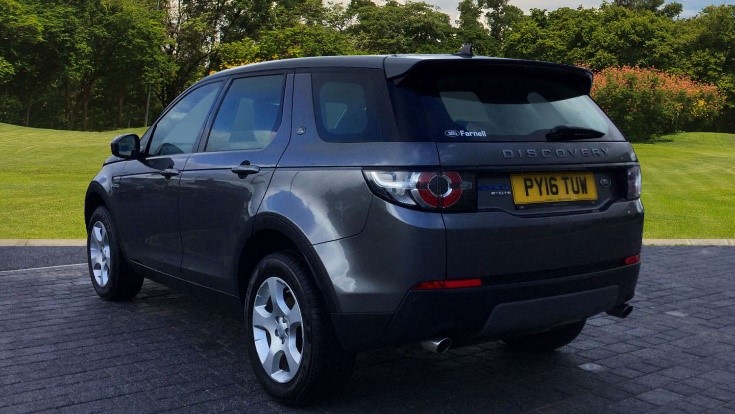