Using a mobile phone whilst behind the wheel, in any shape or form, can be a controversial and incredibly dangerous issue - but what is and isn't allowed by law?
Vertu Motors

What's The Law On Using A Mobile Phone When Driving? 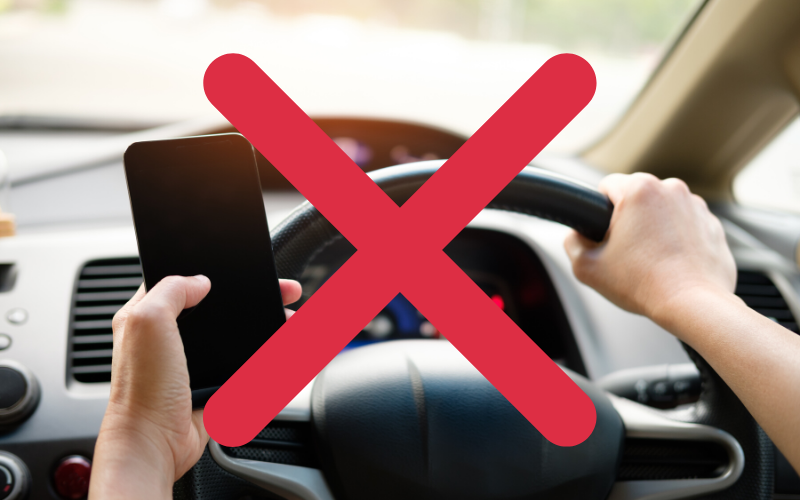 What's The Law On Using A Mobile Phone When Driving?

When it comes to mobile phone driving laws - what is and isn't illegal?

It’s a little bit of a controversial topic as some want to ban mobile phone use in any shape or form – handsfree included – however, what is the current law and the penalties for using a mobile whilst driving?

Mobile phone driving laws were first introduced in December 2003, and from 2007 drivers incurred three penalty points on their licence and a fine (£60 at first, then £100 from 2013).

From 1 March 2017, the penalty has doubled – being caught using a mobile phone whilst driving now carries a penalty of six points and a £200 fine.

If offenders are caught twice and accumulate 12 points, they will also automatically appear in court and face a fine of up to £1,000 and a driving ban of up to six months!

New drivers caught committing an offence within two years of passing their test now face having their licence completely revoked.

Because of the growing media attention and amounting lobbying from many road safety organisations, the Government has recently revealed plans to update laws on the way mobile phones are being used, in any way, behind the wheel.

You’re allowed to use a phone if it is fully hands-free – you’re not allowed to pick it up and use it in any way, even just briefly.

It is illegal to hold your mobile phone whilst driving, even if inactive, as having the device in your hand has also proved significantly dangerous by not giving you full control when driving.

If you want to make a call or send a message, Bluetooth connectivity and Voice Control functionality now allows you to do this via your car completely hands free of your mobile.

Any hands-free devices should be fully set up before you drive, otherwise it is illegal.

The police still have the power to stop you if they believe you have been distracted by using a mobile phone while driving, even if it’s fully hands-free!

So, avoid getting in a heated debate over the phone or fiddling on with the steering wheel controls to answer or end a call!

Is touching your phone whilst driving illegal?

The newest laws completely forbid you from touching your phone whilst driving.

The police can charge you for ‘driving without due care and attention’ or careless driving, if they see that you’re distracted without a phone in your hand.

Driving ‘without due care and attention’ will result in a fixed-penalty notice (FPN). This usually means three points on your driving licence and a £100 fine, although some police forces may offer a driver education course as an alternative. 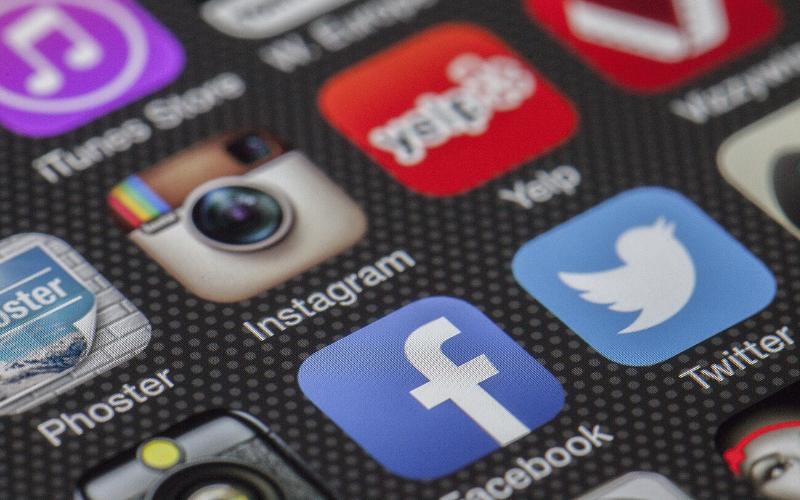 What is classed as ‘using your phone’ whilst driving?

Selecting music, declining a call or unlocking your phone whilst driving are all illegal. Any physical interaction with your phone when you are driving will be classed as ‘using it’.

Can I answer my phone while driving?

It’s illegal to hold a phone while driving, but answering a phone call through a hands-free kit is permitted (this might mean using steering wheel controls). 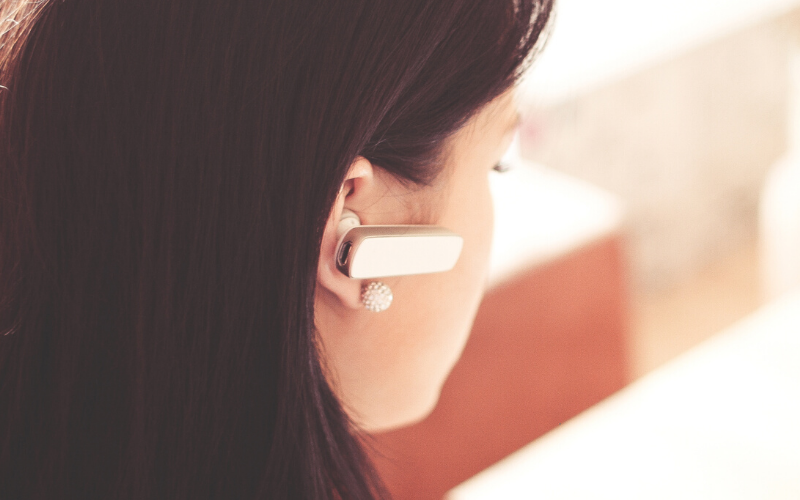 Can cameras be used to catch you using a phone while driving?

Cameras aren’t currently able to catch drivers using a phone while driving in the UK.

However, alternative technology can detect if a phone is making calls, sending and receiving text messages or using the internet - Hampshire Constabulary and Thames Valley police rolled out the sensor system in early 2019.

The system cannot tell who is using the phone within a car, although can tell if it’s being used through the handset itself or a Bluetooth system.

The technology is available for cameras to catch drivers using mobile phones, but it is currently only used in Australia.

You’re driving on a motorway and want to use your mobile phone – what should you do?

If you find yourself needing to use your mobile phone whilst on a motorway to make a call, you should use a hands-free kit.

If you do not have a hands-free kit or wish to use features that aren’t voice-activated, you should wait until you’ve pulled over in a safe place and turned off your engine.

A service station will likely to be your best option, as the hard shoulder is only to be used for emergencies! 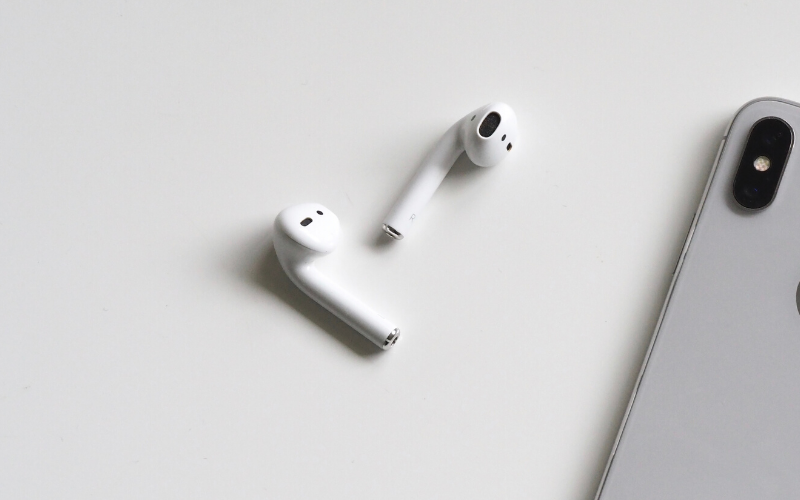 Can you have your phone on speaker while driving?

Using your phone’s speaker in a call is completely legal. Using your hands to answer the call however, is illegal – you must either begin your call when not driving or use the car’s connectivity/voice control to initiate a phone call.

Can you use a mobile phone whilst driving on private property?

Driving offences can only be enforced on those using a vehicle on public roads.

The Road Traffic Regulations Act defines a road as “any length of highway or other road to which the public has access.”

However, before you use a mobile behind the wheel within private property, think about why those laws are in place everywhere else. Distraction can be severely dangerous, on your own land or not!

Is it illegal to have a phone on your dashboard?

It isn’t illegal to have a phone on your dashboard, but you must make sure that it doesn’t block your view of the road and traffic ahead. Even your screen’s reflection could catch or blind your vision.

A windscreen mount or dashboard holder/mat offers hands-free access to your phone and is recommended by the government.

Can you use your phone at a red light?

Contrary to what many drivers seem to think, the law still applies when your vehicle is stopped at lights or in heavy traffic.

If your engine is running, your phone should be nowhere near your hands - this is still the case if the engine stops automatically using 'start-stop technology’!

As you are still in control of your car at a red light, the only way you can legally use a phone is with a hands-free kit.

The same applies when supervising a learner driver from the passenger seat.

Is driving with Bluetooth legal?

Driving with Bluetooth technology allows you to use your phone legally.

It’s important that you pair your mobile with your car or device before starting your journey or while safely parked.

Is it legal to use a hands-free mobile phone when driving?

A hands-free kit is the only way motorists should use their phones to communicate while driving.

There have been calls from MPs to ban the technology in cars, but as of November 2019, the Government has no intention of prohibiting them. 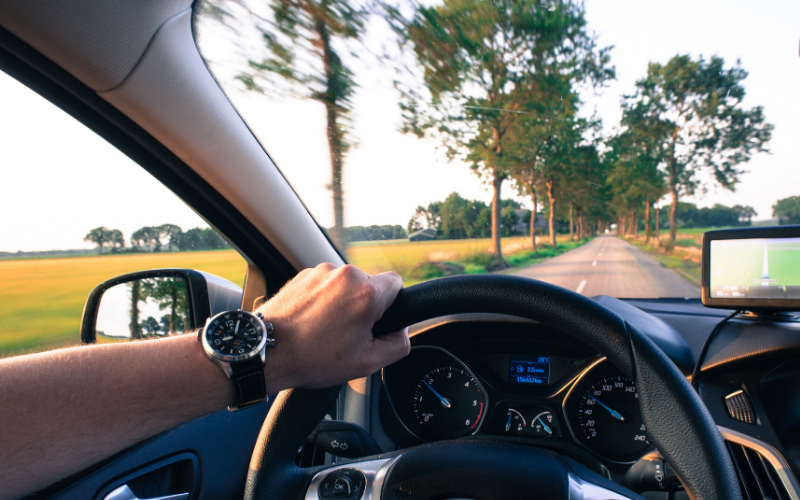 How can I report mobile phone driving offenders?

You can report repeat offenders anonymously by calling Crimestoppers on 0800 555111.

To avoid any penalties on your licence and equally, any accidents on the road, use handsfree functions and leave your physical phone in your pocket or bag.

If you think you’ll be tempted or even want to avoid mobile phone use all together, consider the following options:

Turning your phone off cuts out any chance that you’ll be distracted by calls or notifications.

Keeping it out of reach

Placing your phone in a bag in the back or the glove compartment makes reaching for your phone impractical.

Using driving mode or ‘do not disturb’ can block incoming calls and texts for the duration of a journey. A number of apps are also available and even offer incentives for reduced phone use. 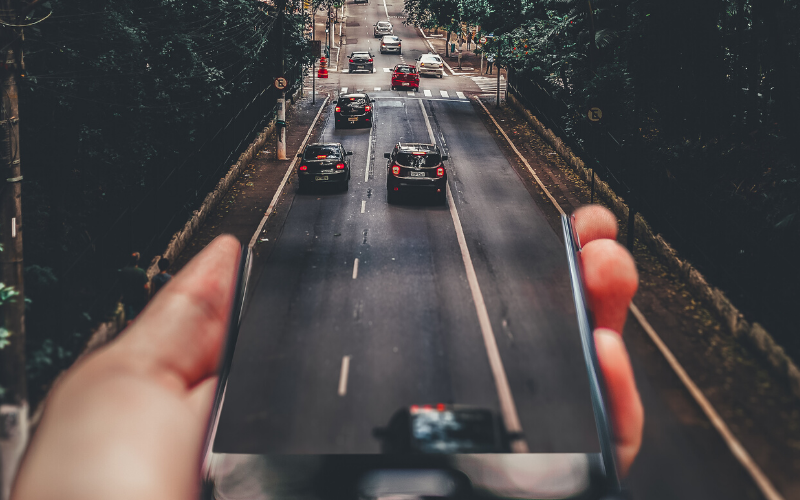 Keep you and others on the road safe by abiding by the new Mobile Phone Driving laws – make sure to keep in touch with the digital world responsibly. 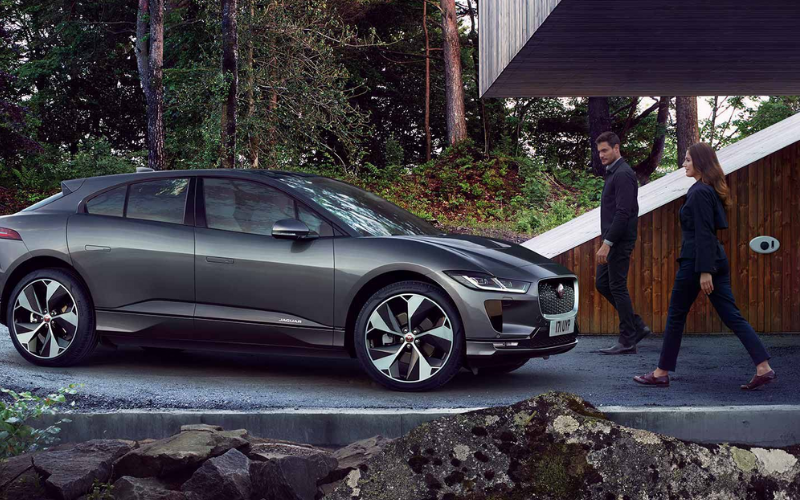 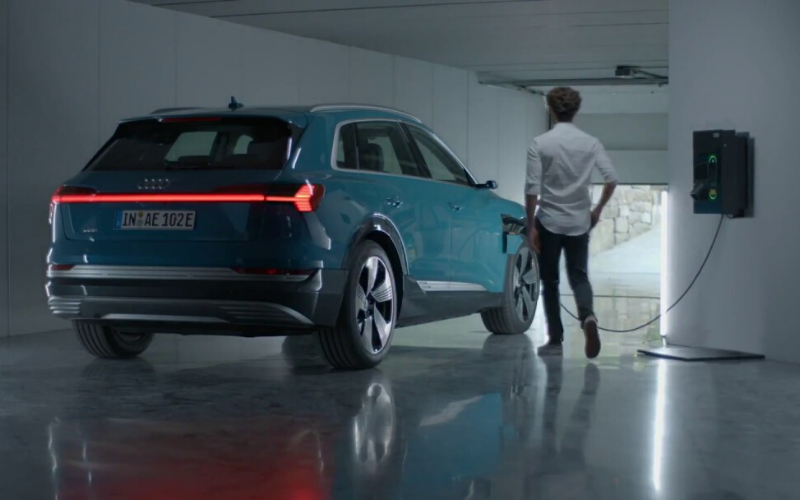 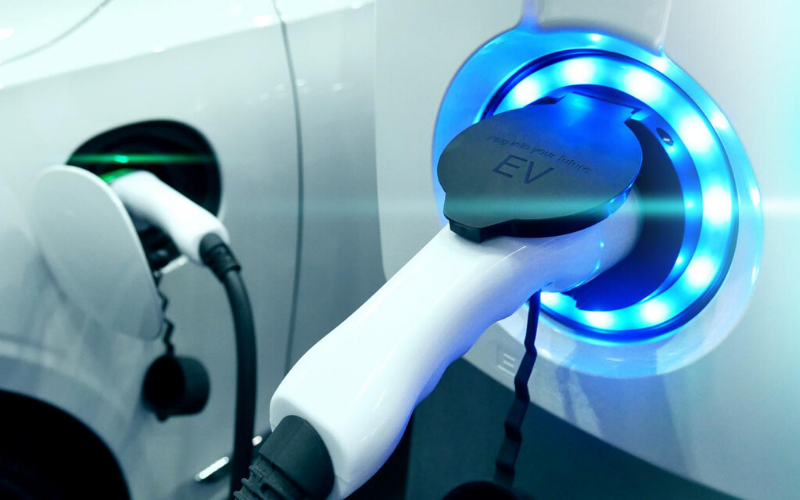