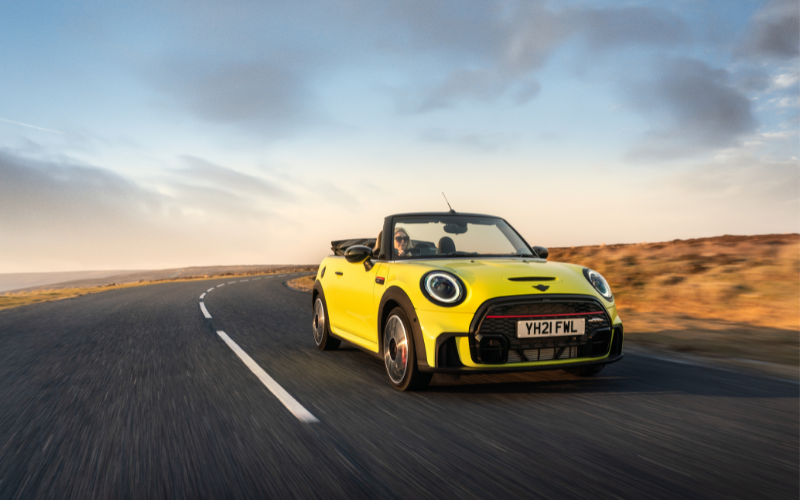 MINI has revealed they’re currently developing the successor to their incredibly popular open-top four seater... and we’re already so excited to meet it.

With the latest edition of the MINI Convertible not launched that long ago, the top-down compact city car currently boasts a fresh new look and updated technology, continuing a success story that began some three decades ago.

After the prototype was shown at the British Motor Show in Birmingham in 1992, a convertible version was added to the classic MINI for the first time.

After the relaunch of the brand in 2001, the MINI Convertible was revived in 2004 and has been one of the best-selling four-seat convertibles in the world ever since.

MINI has declared that the next steps for the Convertible definitely involve electrification, as the conquest of new target groups and a consistent customer approach are at the heart of the brand’s future strategy.

Following the recent announcement of a new generation of MINI’s all-electric small cars, the brand now confirms the MINI Convertible will be continued. The successor is set to be unveiled in 2025.

‘This is also shown by the great demand for the latest, freshly updated model. We are therefore firmly convinced of the success of this vehicle concept for the future.’ 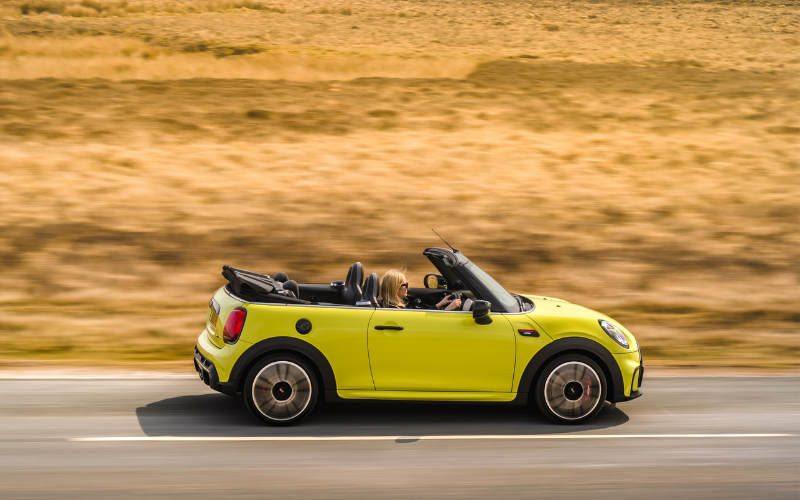 The current MINI Convertible is available from £21,305 (OTR) in three equally powerful and efficient engines with MINI TwinPower Turbo technology.

Check out our great deals across the MINI Convertible range by clicking the link below:

Stay tuned in our newsroom for more MINI updates, as and when they come.