Honda's new HR-V is set to be one of the most efficient cars in its class when it arrives in showrooms across the UK this summer.
Vertu Motors

Honda's new HR-V is set to be one of the most efficient cars in its class when it arrives in showrooms across the UK this summer.

As well as boasting dynamic styling, class-leading interior space and advanced safety technologies, the new HR-V will be offered with a choice of a 1.6 litre i-DTEC diesel or a 1.5 litre i-VTEC petrol engine, both from Honda's advanced Earth Dreams Technology series.

Petrol buyers can also select the 129bhp 1.5-litre petrol engine, which can achieve a combined fuel consumption of 54.2mpg and release CO2 emissions from as little as 120g/km when they opt for the CVT automatic transmission.

When mated to the standard six-speed manual gearbox, the new petrol-powered HR-V delivers fuel economy of 50mpg and CO2 emissions at a highly competitive 130g/km. Sprightly performance is assured with a 0-62mph time of just 10.3 seconds with the manual and 10.9 seconds when equipped with the optional CVT.

In appearance, the HR-V portrays a characterful poise, with the distinctive, boldly sculpted lines of a coupé merged with the solid stance of a robust SUV.

Leon Brannan, head of car at Honda UK, said: "The Honda HR-V created this fast growing market segment back in 1999 and for 2015 the all new HR-V will offer a class leading ownership proposition, refinement, sleek styling, a quality feel as well as being packed to the roof with safety and technology features. We are confident that the HR-V will perform favourably against its main competitors in this segment, such as the current market leading Nissan Qashqai." 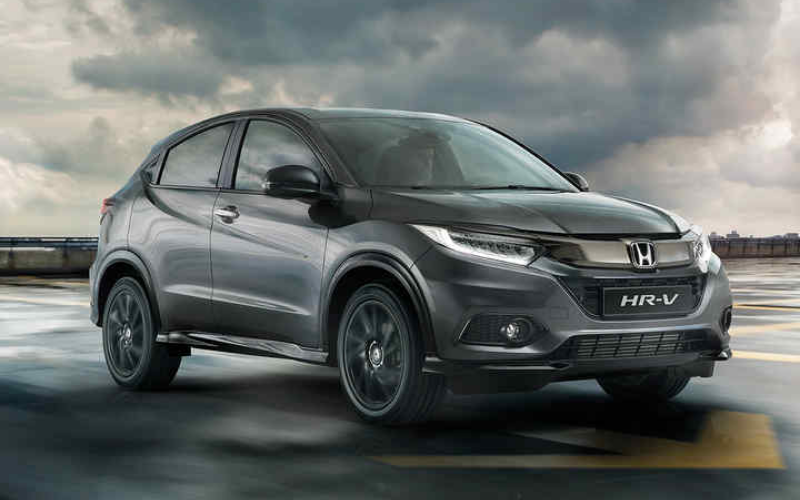 Get To Know The Honda HR-V: A Virtual Walkaround 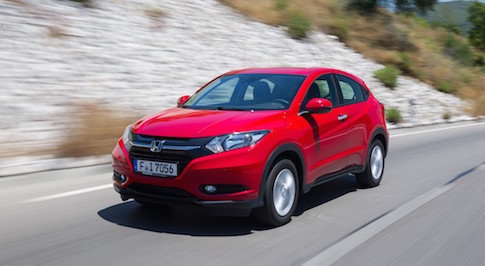