A difficult to find 1979 VW Beetle, with just 500 miles on the clock, has been tipped to sell for over £35,000 when it goes under the hammer soon.
Vertu Motors 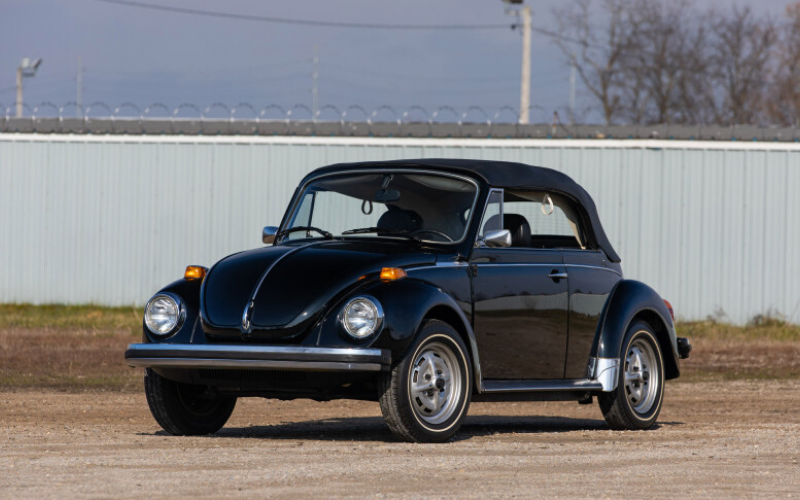 The vintage VW ‘bug’ has been kept in pristine condition and could fetch over £35,000 when it goes up for auction.

The Super Beetle Epilogue Edition has only clocked 558 miles since it first hit the road in 1979!

The rare edition was one of just 900 models made by the famous auto manufacturing giant, before it concluded the production in Germany.

The Epilogue Edition was used sparingly by its first owner, as they believed it would become a collector's item one day – it has since been sold to a private collector in the US. It will go up for auction soon, to find a new home.

The Beetle is expected to get plenty of interest when it goes up for sale, as it is so uncommon to find a vintage car with such a low mileage.

The stunning Volkswagen has an iconic black body with chrome trim, two doors and folding sunroof.

The interior of the VW Beetle boasts a spotless black leather interior, a pristine wooden dashboard and a well-kept original working clock. 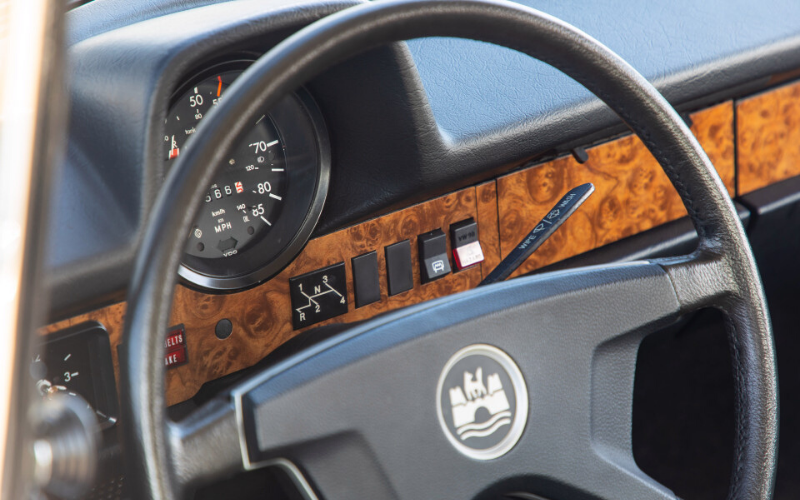 Like most Beetles, its 1,585cc engine is still mounted in the boot. 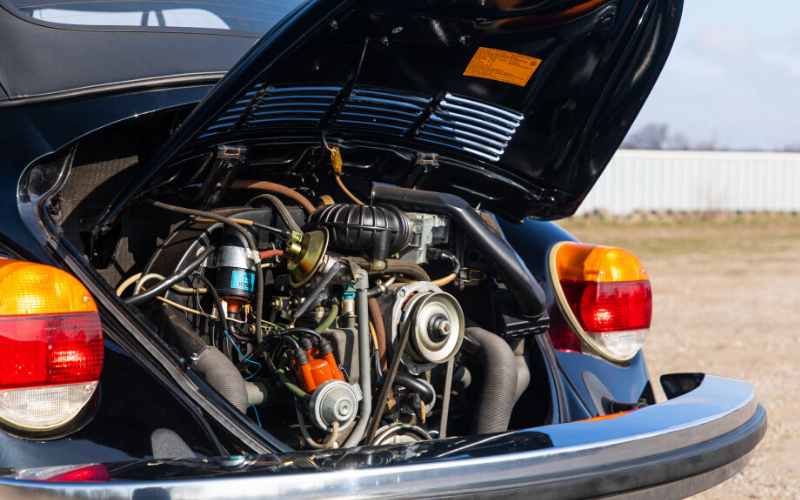 Christine Giovingo, a spokeswoman for Mecum Auctions, stated that: ‘The original owner didn't drive it because it he thought the car was special due to being an Epilogue Edition.

‘We have only offered a handful of VW Beetles with less than 1,000 miles.

‘Since it was the last year for the Beetle for the USA, some owners decided to preserve their cars as a collectable.The current owner has had the car since last year but has now decided the time is right to sell it once again and we're very keen to see how it gets on.’ 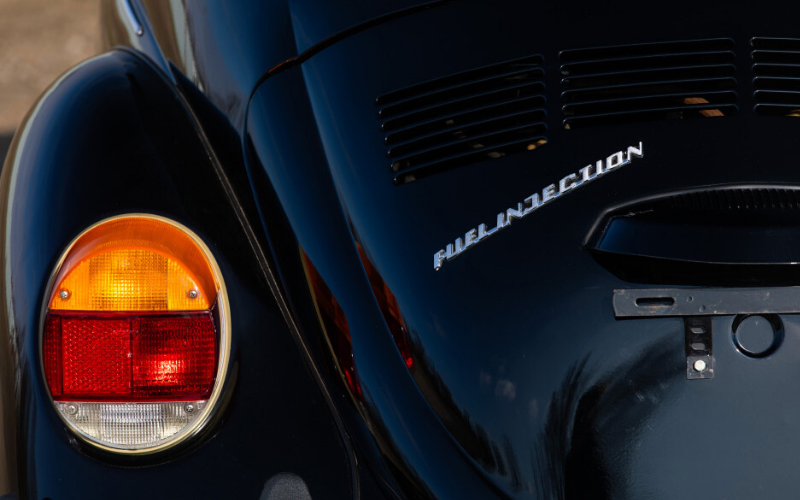 Committed to innovative technology and perfecting performance, Volkswagen have many new concepts on the cards, such as the upcoming all electric ID. range, as well as their newest generation of iconic models released recently.

Check out the amazing deals we have available on the latest Volkswagen range: 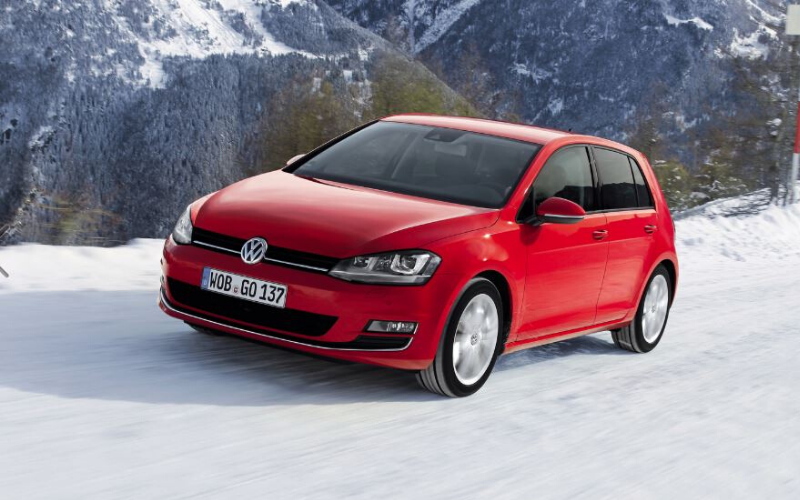 A Volkswagen Guide to Winter Driving 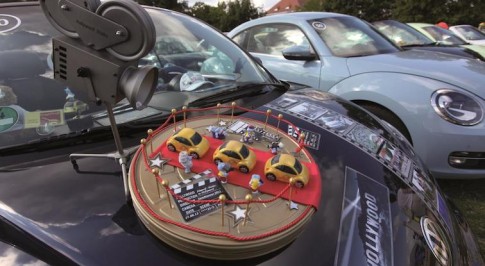