The 2020 Budget Announces £30b Investment In Road Improvements 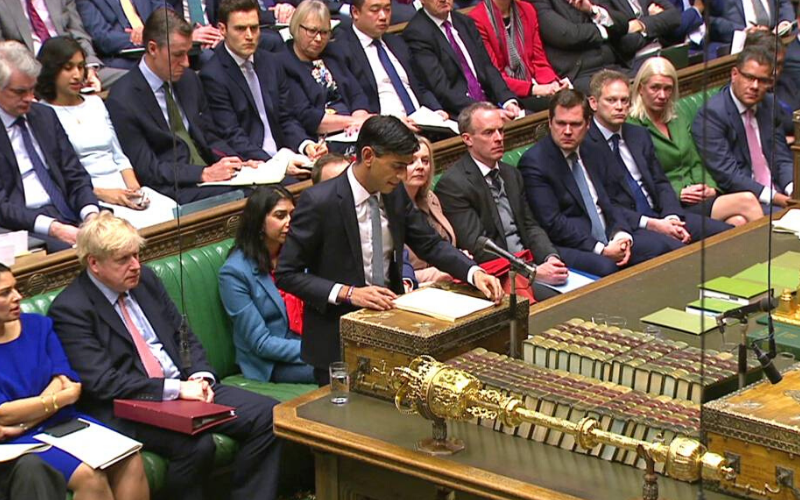 The 2020 Budget Announces £30b Investment In Road Improvements

The Chancellor of the Exchequer, Rishi Sunak, made his first Budget announcement this afternoon, and thankfully it's good news for motorists.

The Budget is an annual statement that sets out how the Government plans to spend public money.  It usually covers key areas of infrastructure, such as NHS, emergency services, housing and transport.

Today was the first Budget speech made on behalf of the Boris Johnson-led Conservative Party.

During the speech, Sunak addressed our roads, many of which have recently been campaigned about for improvement.

Hundreds of billions of pounds have now been pledged to enhance transport links, in a bid to 'get Britain moving'.  Roads and motorways featured heavily in Mr Sunak's speech, which included the promise of £27b in strategic investment in roads and motorways, covering more than 4,000 miles of roads.

As well as an investment in roads and motorways, a £2.5b pothole fund was also promised over a five year period - that's £500m per year, and a staggering 50 million potholes are expected to be filled during this period.

Mr Sunak said: ‘We can't level up Britain and spread opportunity if we are spending our journeys dodging potholes and forking out for the damage they cause. It's vital we keep roads in good condition.’

The general public, especially those who drive themselves, will in no doubt agree with Mr Sunak.

Click Here to read our handy guide on how to drive on roads with potholes.

If you are concerned about the damage potholes may have caused your car, we offer a FREE pothole damage check within any of our retailers. The damage caused can often be hidden, which is why it makes sense to have your car checked over by your local friendly experts. 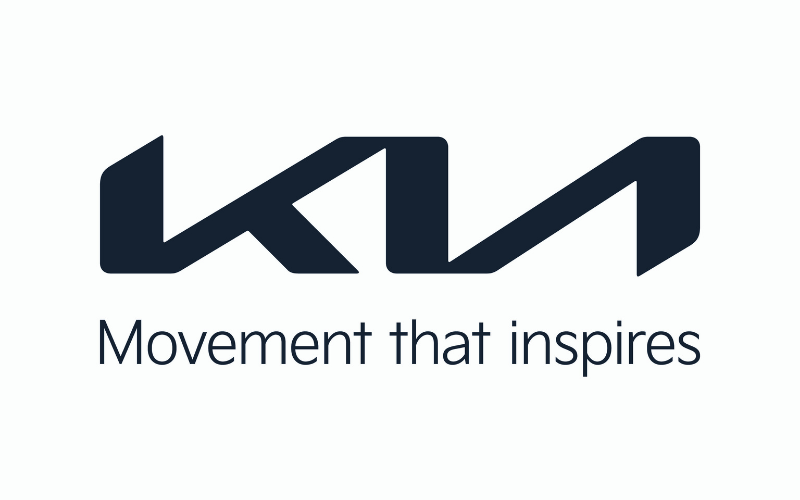 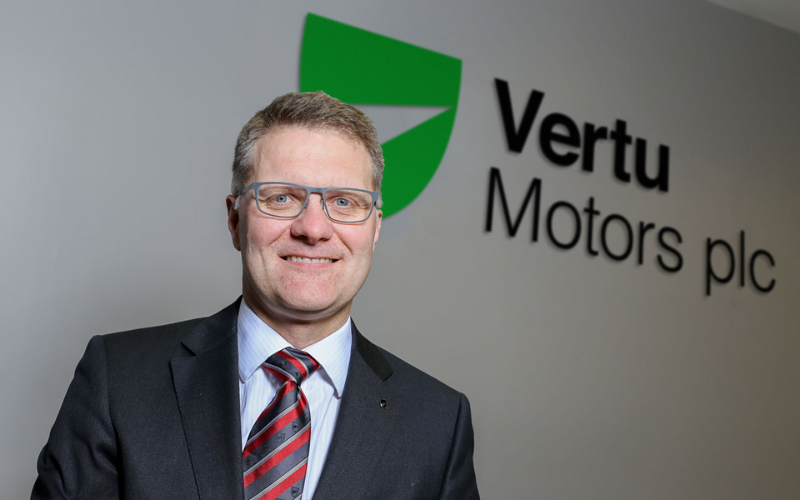 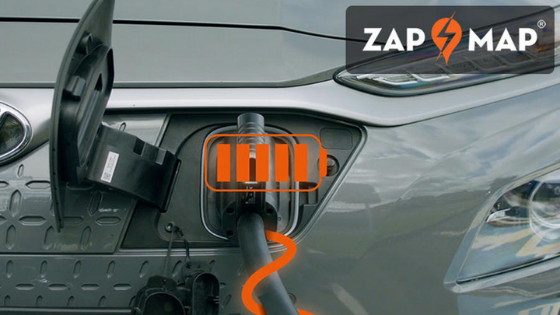