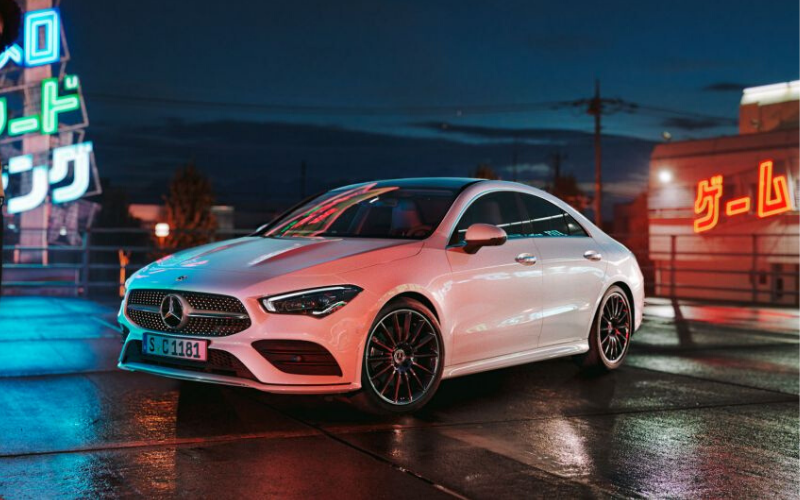 The newest Mercedes-Benz CLA has been awarded a solid five-star performance, after rigorous Euro NCAP crash and safety tests.

This may come as no surprise, as Mercedes-Benz have a great history of achieving high marks in past reports.

In a busy year for the company, the 4 door saloon CLA shares its active safety technology with the A-Class - so the results are similar.

Each year, Euro NCAP publishes a list of those cars that have performed best in their respective categories.

Star ratings cannot be compared directly between different categories of vehicles, so a 'Best in Class' is published showing which vehicles have performed better than their competitors.

In addition to scoring full marks during its safety report, the 2019 Mercedes-Benz CLA has received the overall award for Best Small Family Car of 2019!

The CLA also underwent Vulnerable Road User safety tests, such as detecting and stopping for unexpected pedestrians and cyclists.

In addition, the CLA's Safety Assistance features were assessed, such autobraking and lane support.

This is when the vehicle collides (at 50km/h) head-on with a stationary object - the CLA demonstrated a good level of protection to nearly all critical body parts, for both the driver and back seat passengers. 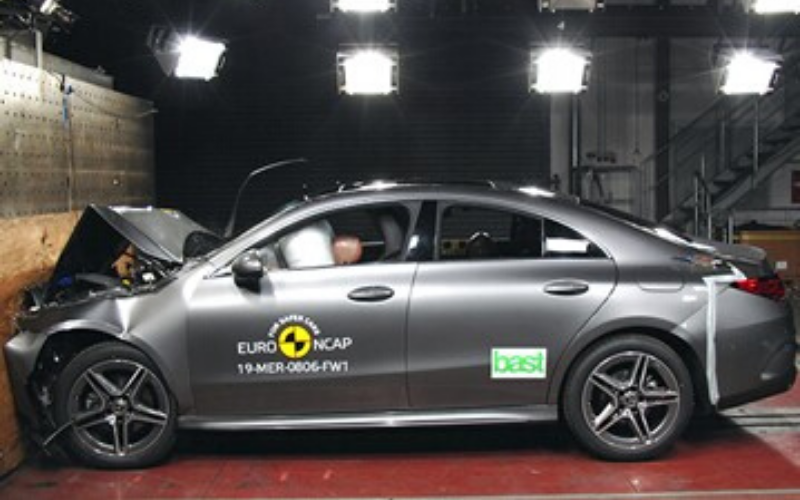 High marks were also awarded to the Mercedes-Benz in a side barrier impact test, protection of all critical body areas was good. However, the CLA was penalised as the impacted rear door opened, risking passenger ejection. 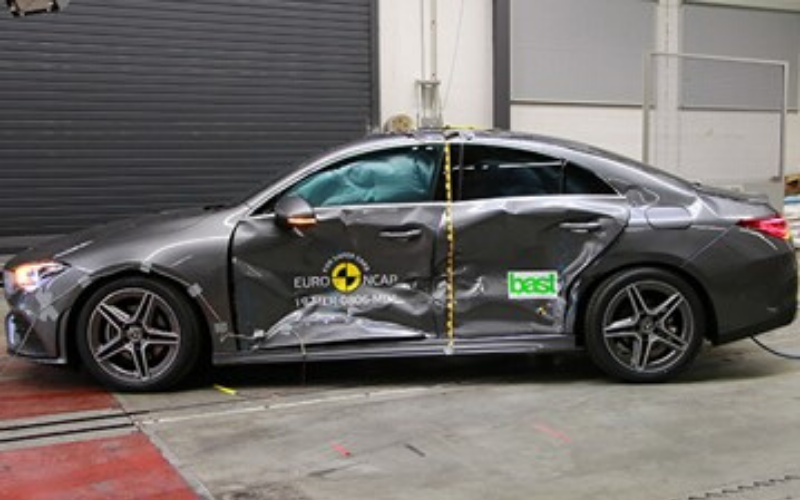 Tests on the front seats and head restraints demonstrated good protection against whiplash injuries in the event of a rear-end collision. An assessment of the rear seats also indicated good whiplash protection.

The standard-fit autonomous emergency braking (AEB) system performed well in tests of its functionality at the low speeds, typical of city driving at which many whiplash injuries occur.

Additionally, the AEB system performed well in tests both of its pedestrian detection and its response to cyclists, with collisions avoided in nearly all test scenarios.

For families, the CLA is designed to accommodate any child restraint system, especially since the front passenger airbag is automatically disabled when a rearward-facing child restraint is put in that seating position.

When the CLA was involved in a rear-end collision, the head restraints and seats provided good protection for all passengers against whiplash.

It was found that the Mercedes CLA also scored exceptionally in the Vulnerable Road User safety tests - 91%.

If a pedestrian was to be hit, the CLA offered good protection to the head, over nearly the whole surface of the bonnet.

The bumper also serves a good purpose, lifting after being struck by a pedestrian - to ease their impact and keep them away from stiff structures below. The bonnet offers good protection to the legs and pelvis of a pedestrian.

The Smart Brake system performed well, and in nearly all scenarios accidents were subsequently avoided.

The safety features included in the CLA scored a good 75% and the NCAP testing looked at the following:

Most whiplash injuries occur at in built-up, urban areas at low speeds - despite this, the Smart Brake Support system in the Mercedes CLA avoided all potential collisions that may haves occurred in the test's scenarios, eradicating any potential whiplash injuries or accidents.

The car has a seatbelt reminder system as standard for front and rear seats, ensuring the best safety is afforded to the CLA driver and their family.

Watch how the Mercedes-Benz CLA performed during the Euro NCAP tests:

Click below to take a look at one of the safest small family cars on the market: 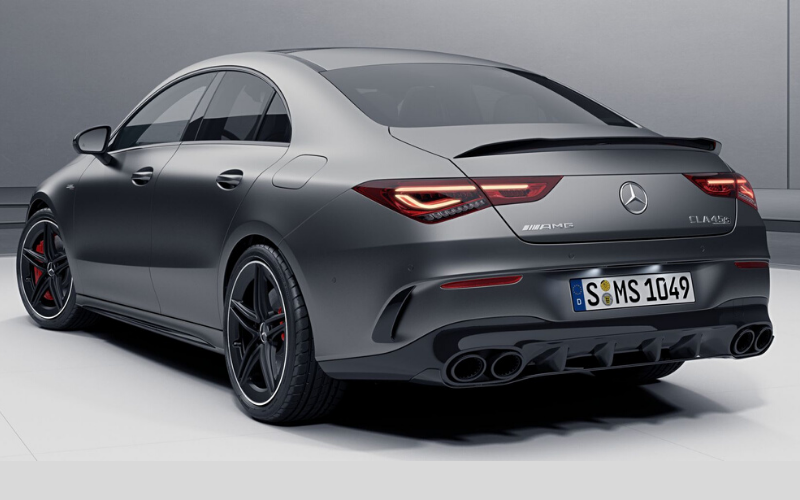 For more detail on how the CLA performed, you can view the complete Euro NCAP report here. 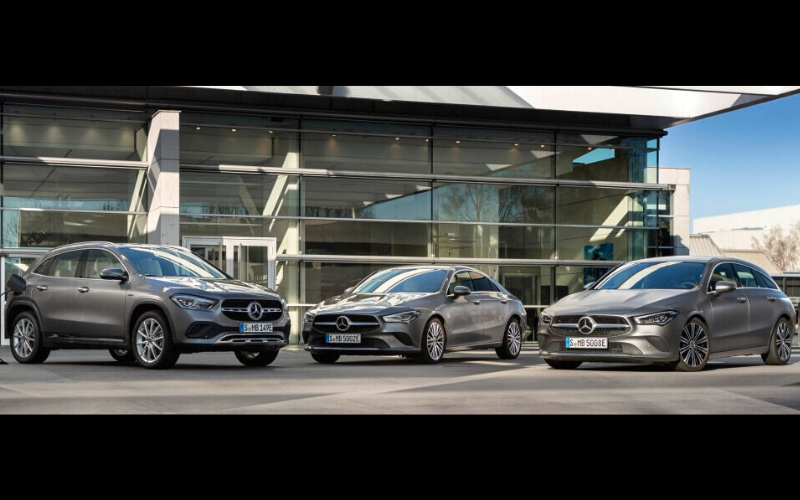