The Honda Micro Commuter Prototype is a new electric vehicle from the Japanese car giant that is packed with innovative features.
Vertu Motors

The unique features of the Honda Micro Commuter 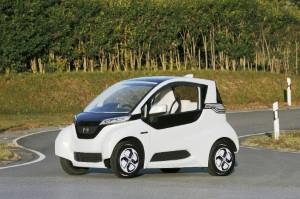 The unique features of the Honda Micro Commuter

Japanese car manufacturer Honda has revealed a new all-electric urban car, which has a raft of characteristics that should enable it to stand out from the crowd.

Deemed the Micro Commuter Prototype, the micro-sized short distance electric vehicle features a lithium-ion battery and electric motor setup that can deliver 20hp and a top speed of 50mph.

However, what enables the car to stand out from other electric cars, if not all other vehicles on the market today, is its ability to be designed for any type of road trip.

Due to the fact that the battery and motor system is located underneath the car interior's floor, drivers can switch the chassis from one appealing to car sharing operations to a style more comfortable for an adult driver with two children.

Once behind the steering wheel, motorists will be assured of safety on the road, thanks to a system that can communicate with traffic lights to inform drivers when they are about to change. An auto-brake function also enables the vehicle to come to a comfortable standstill from speeds of up to 40mph.

Honda will carry out 'demonstration testing' on the Micro Commuter Prototype in Japan next year, with the car possibly being released in the UK during 2014. 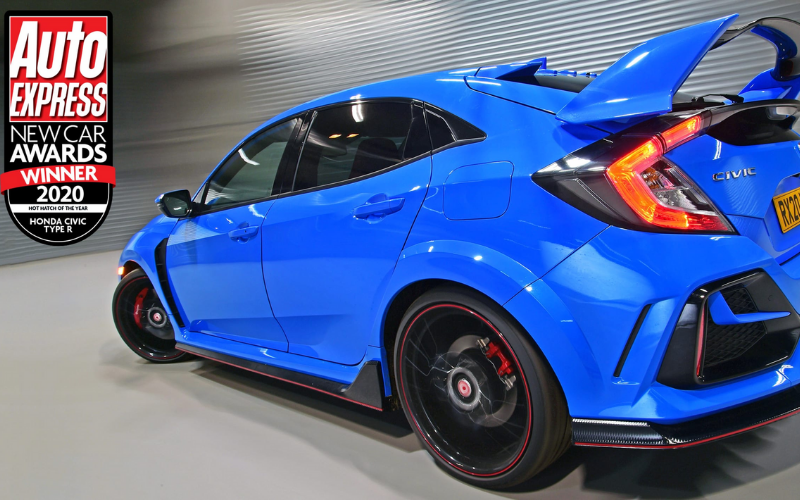 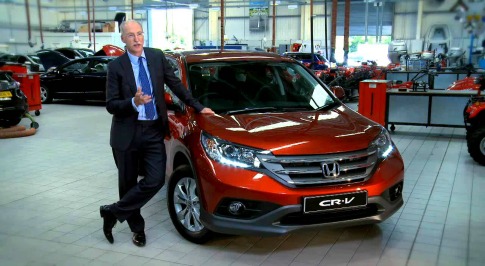 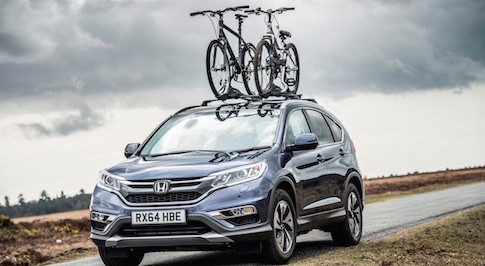 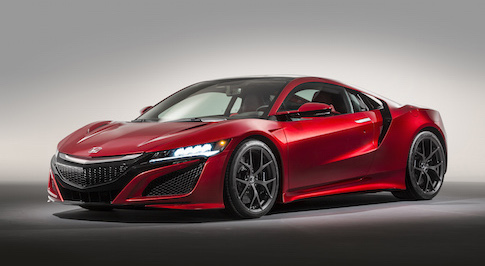