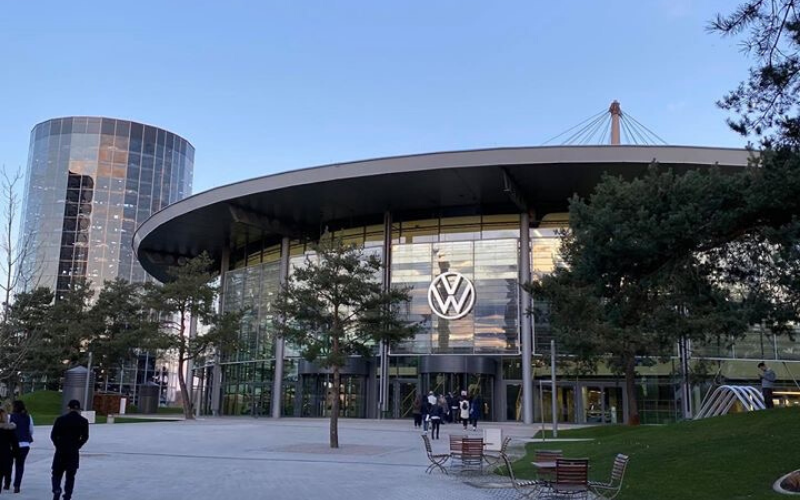 Colleagues were able to see the greatly anticipated all-electric ID. range, up close and in person.

Rebecca: Colleagues who went from my retailer included myself, Torrin Brear and Michael Filardi. We had the opportunity to go as part of the New Cars Team on site.

It’s an event that over the course of two weeks, 17,500 people across the world were attending. We had people from Greece in attendance whilst we were there.

The team test drove the new 8th generation Golf - the hybrid version and the diesel version. We visited the Wolfsburg factory for a tour and got to see all the cars on the production line.

We were shown how all the new technology works on the Golf, as it’s now all completely touch screen.

The team saw and sat in the new ID. 3 which will be out in Summer this year and got to try out the new technology inside that.

We visited the Autostadt (car museum) which has cars from the last 125 years – it was incredibly fascinating to see the cars from the early 1900’s.

Our team also watched a presentation where they brought out the performance mk.8 Golfs, including the Golf R, GTI, GTD and GTE, which aren’t being announced until next year. They also revealed the new ID. SUV to us (out later this year) and several other electric cars that they plan to bring out over the next few years as concept cars (unfortunately I have no photos of these as they took our phones off us!).

The team also got to see the new showroom concept they are expecting to roll out to dealerships. We were also presented with all the cars in competition to the Golf for us to compare (the Golf was the best by a mile - although I may be biased).

During our trip there, there was more food than any of us needed and coffee to keep us all alert. We almost got on the wrong plane home too and nearly ended up in Stansted instead of Manchester!

We are all grateful for the opportunity and although it was the most exhausting 48 hours any of us have had in a while, it was an amazing experience that we won’t forget. 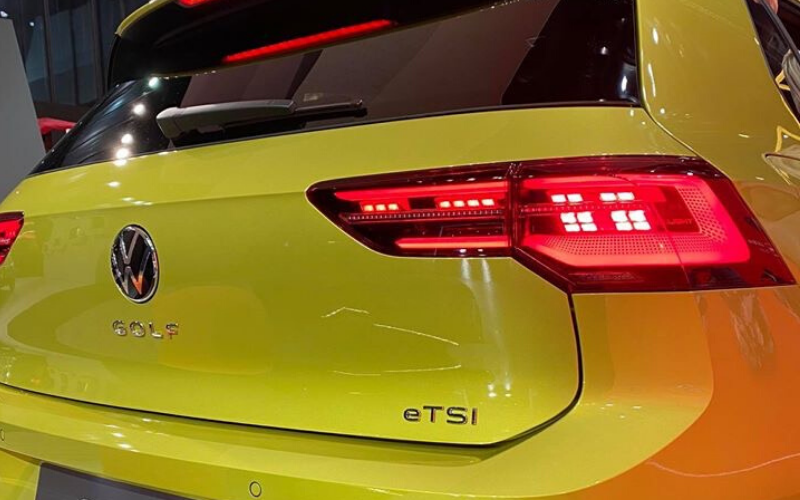 To learn more about the all-new Golf 8, click here.

Due to be in our showrooms from this Saturday 7th March, the all-new Golf 8 will very shortly become available to test drive - you can call to enquire or make an order now.

In the meantime, check out the amazing deals we have here at Vertu Motors, available on the current and iconic Volkswagen Golf: 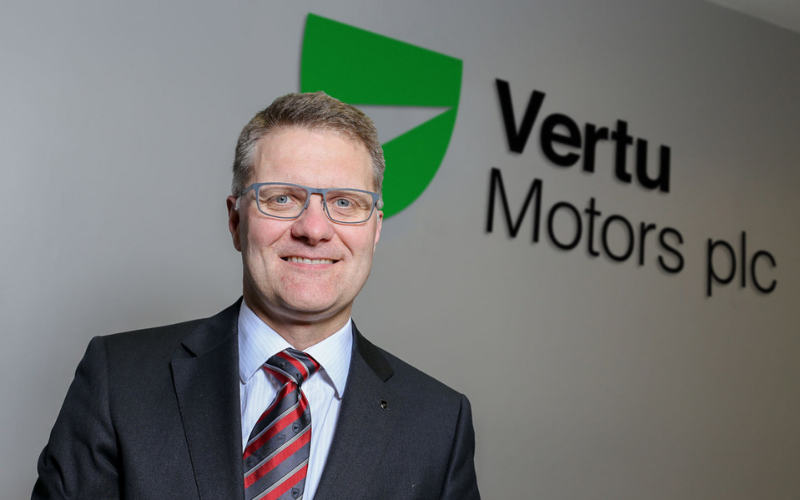 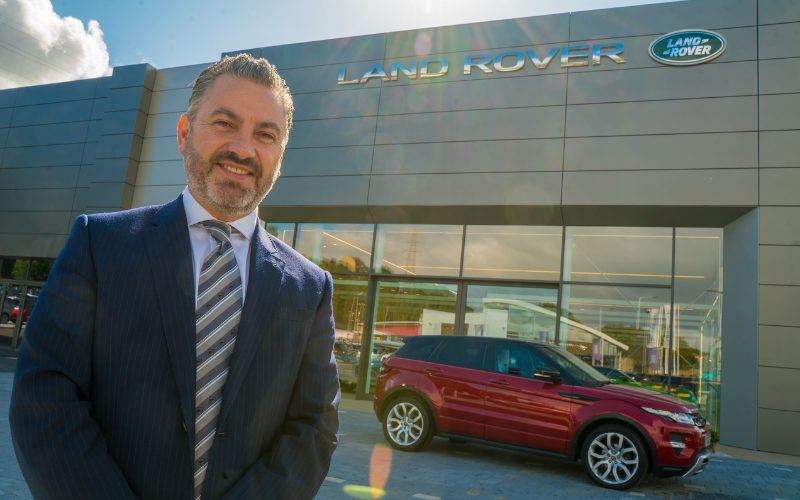 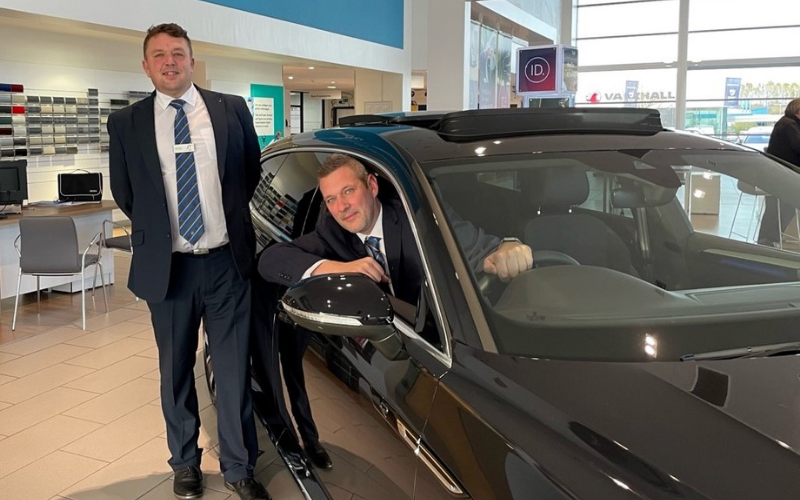