Production Started For 2021 Volkswagen ID.4 Ahead Of September Reveal 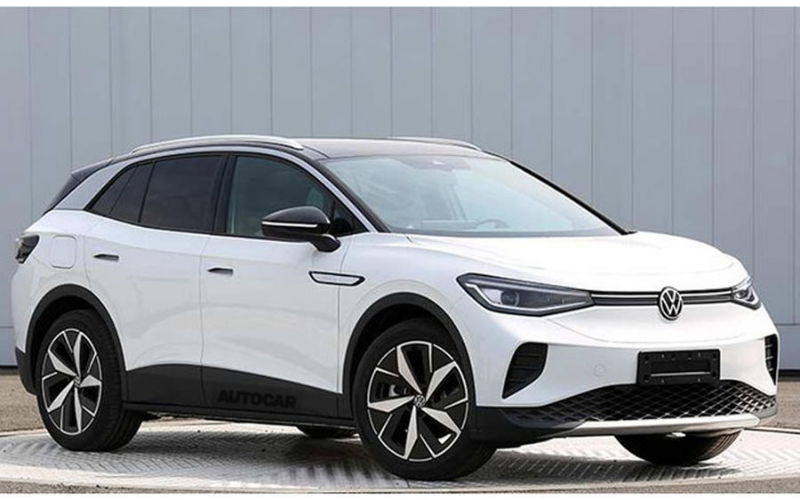 Production Started For 2021 Volkswagen ID.4 Ahead Of September Reveal

The upcoming Volkswagen ID.4, the brand’s first electric crossover SUV, is definitely something to be excited about. In anticipation of their official reveal next month, the manufacturer has declared they’ve now begun production in Germany.

The new ID model is expected to arrive road-ready in Europe next year, fitting into the automotive industry’s shift towards further electrification.

Formally known as the ID Crozz, the 2021 ID.4 falls part of Volkswagen’s plans to create an EV portfolio named the ID Family – ID stands for identity and iconic design.

The ID.4 will be the second model to arrive, following the ID.3 family hatchback that’s set to hit our showrooms later this year. You can learn more about the ID.3, here.

VW announced this week that the ID.4 has entered into series production in Saxony, Germany. It’s to be sold in the US, China, and Europe. The first ID vehicle, the ID.3, is currently only sold in Europe.

The German automaker is set to stage a full (virtual) reveal of the ID.4 at the end of September, with the first photos of the ID.4 already leaked from China’s Ministry of Industry and Information Technology earlier this summer.

Volkswagen says production of the all-electric SUV began on time, despite the disruption caused by the coronavirus.

Thomas Ulbrich, Volkswagen board member for e-mobility, said: ‘Given the major societal challenges of recent months, the successful start of ID.4 series production is an exceptional achievement.’

The Volkswagen ID.4 electric crossover SUV is thought to cost from around £40,000 and will take you more than 300 miles between charges.

VW previewed the production version of its forthcoming ID.4 by showing the EV in a pre-launch livery. Volkswagen showed the revised camouflaged model during a webcast in place of a planned press event at the cancelled Geneva motor show.

There will be both all-wheel and rear-wheel drive layouts, with the former being the version available at official launch.

The rear-wheel-drive model is expected to offer up to 201bhp from its rear-mounted electric motor.

The four-wheel-drive model will add a front-mounted motor with an additional 101bhp, taking its overall output to a powerful 302bhp.

The battery is positioned in the centre of the underbody to create a low centre of gravity and optimise driving dynamics. 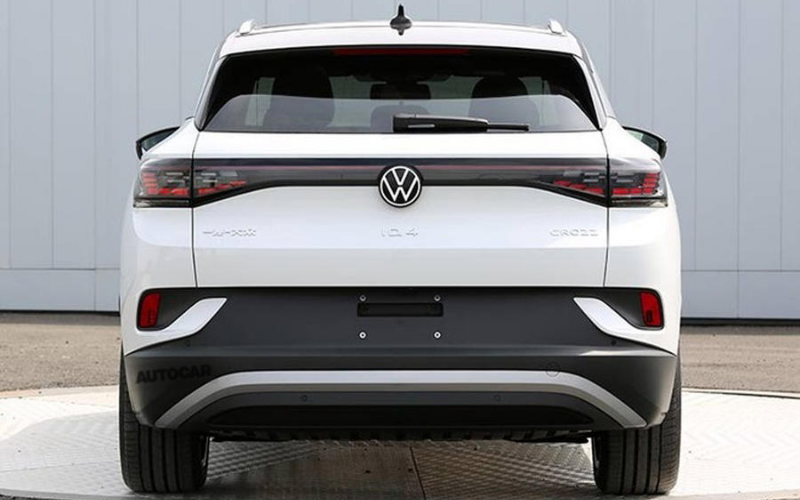 Like the upcoming ID.3, the digital cockpit will likely operate using touchscreens and intuitive voice commands.

Volkswagen are yet to reveal the ID.4’s interior, however we’re expecting to see very few buttons, a large central infotainment screen and a digital display in place of conventional dials.

While prices won’t be officially announced until later next month, a starting price of close to £40,000 is assumed. However, it’s worth remembering that you can currently get a £3,500 discount when buying an electric car through the government’s electric car grant.

We can’t wait for the ID range to officially reach our Vertu Volkswagen dealerships, and are excited to share more news updates with you later in September 2020.

In the meantime, view our range of current EVs and Hybrids available now here at Vertu Volkswagen:

Why choose an Electric Car or Hybrid? Learn more about EVs here at Vertu Volkswagen: 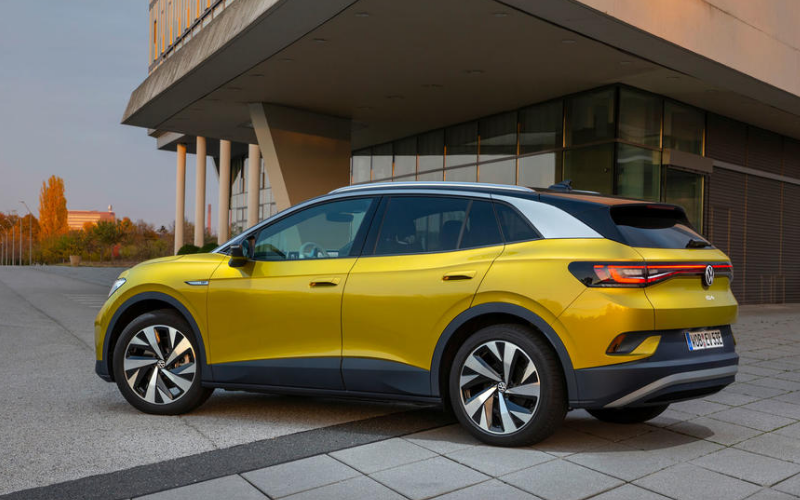