The Highway Code has received a number of important updates, which drivers need to know before they hit the roads.
Vertu Motors 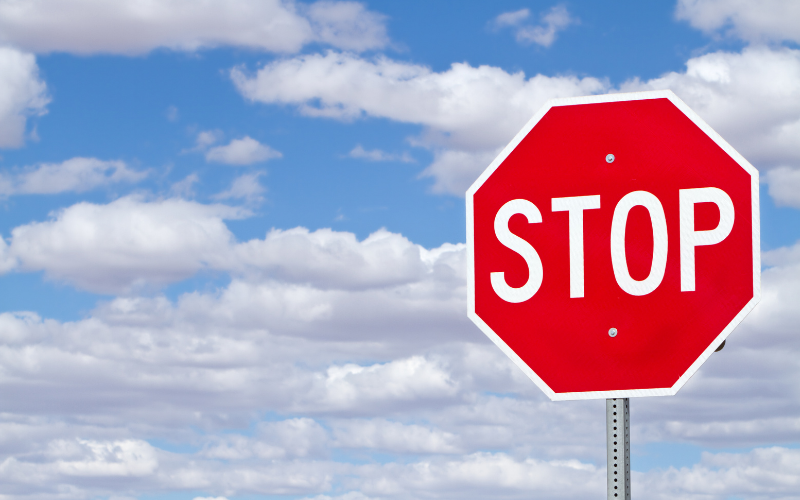 The Highway Code has received a number of important updates, which drivers need to know before they hit the roads.

Read on for a full breakdown before you get behind the wheel.

The hierarchy is ordered (from highest to lowest priority):

Pedestrians have priority at zebra crossings and on pavements. Drivers should give way to pedestrians crossing roads into/out of which they are turning.

Cyclists have priority at junctions when travelling straight ahead.

Drivers of electric or plug-in vehicles are asked to park as close as possible to charge points to reduce the likelihood of someone tripping on trailing cables.

Cyclists must give plenty of room to pedestrians when passing on shared cycle paths.

What Rules Have Been Updated?

You must get sufficient sleep before taking a long journey. If you do feel tired, stop in a safe place (not an emergency area or on a hard shoulder).

Before starting your journey, you must ensure that you have a valid licence and insurance for the vehicle you intend to drive.

You should also ensure that:

- You have ample fuel or charge for your journey

It’s also recommended that you have a mobile phone on you which contains emergency contacts (such as breakdown assistance), and you have high-vis clothing handy in your vehicle.

On roads with street lights (except motorways) a speed limit of 30mph is generally applied unless signs inform you otherwise. You must NOT stop, or park on:

- A pedestrian crossing, including the area which has zig-zag markings

- A tram or cycle lane during its period of operation

- Roads marked with double white lines, even if there’s a broken white line on your side – except to pick up or drop off passengers, or to load or unload goods

- Red lines, unless otherwise indicated by road signs. Any vehicle may enter a bus lane to stop, load or unload where this is not prohibited

Before you enter fog, check your mirrors and make sure to slow down. If you see a sign that reads ‘Fog’ but the road appears clear, be prepared to hit a bank of fog or drifting fog on the road ahead.

Individuals who hold a provisional car licence must not drive on the motorway unless accompanied by a DVSA Approved Driving Instructor. They must also display red L plates (D plates in Wales) and have dual controls.

Amber flashing lights signal that a hazard lies ahead, you should:

- Only increase your speed once you pass a signal that isn’t flashing, a national speed limit sign or sign displaying the word ‘End’ - and when you are confident it is safe to do so 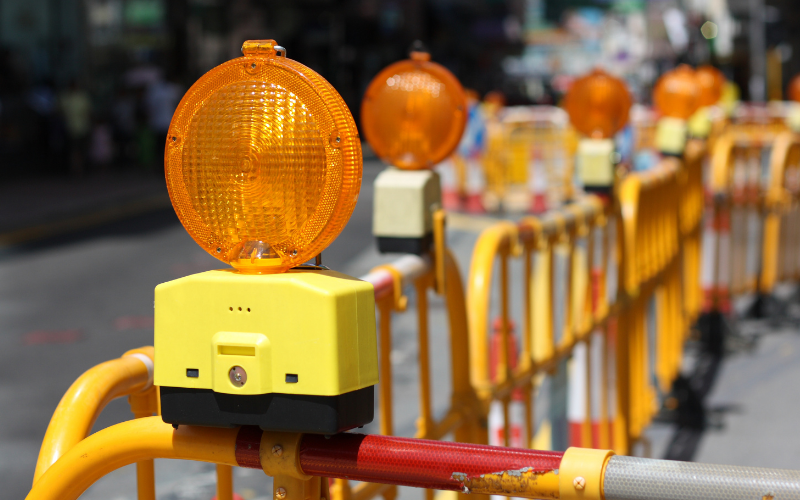 Red flashing lights and a red cross (‘X’) signal a closed lane, in which people, stationary vehicles or another hazard is present. You must follow the instructions on signage to move safely into an open lane. You must not drive in the closed lane, and where the left lane is closed on an exit slip road you cannot use that exit.

You mustn’t exceed a speed limit which is displayed on a sign with a red circle.

You must not reverse along any part of a motorway – this includes slip roads, hard shoulders and emergency areas (unless directed by a police or traffic officer).

When approaching a junction, you should look well ahead for any signals, signs or road markings.

- If a hard shoulder is present, you must not use it unless it’s an emergency, or you have been directed by the police, a traffic officer or a traffic sign

- When the hard shoulder is being used as an extra lane, there are emergency areas provided – for use in an emergency only

Emergency areas are located along motorways with no hard shoulder, or where the hard shoulder is being used as an extra lane. These must only be used in an emergency. Blue signs with an orange ‘SOS’ telephone symbol mark these areas, and in some cases, they may have orange surfacing.

In the event of a breakdown or an incident and you need to stop your vehicle, try to stop in a place of safety – where yourself, your passengers and your vehicle aren’t likely to be at risk from moving traffic. A location designed for parking is the safest place to stop; on motorways/high-speed roads, the safest place to stop is a service station. Other places of relative safety include lay-bys, emergency areas or hard shoulders. If you stop on the hard shoulder, be aware of the danger due to fast-moving traffic. You and your passengers should keep well away from your vehicle as well as the main road/moving traffic. Also, remember to exit the vehicle on the side furthest from the traffic.

- Put on high-visibility clothing (if you have it)

- If there is a safety barrier, stand behind it

- Even if it’s raining, cold or dark do not return to your vehicle

- Stay alert to any vehicles or debris coming towards you

- Do not place a warning triangle on the motorway carriage

- Keep any animals inside the vehicle, or in an emergency under control on the verge

- Stop in a place of relative safety, if possible

- Ask drivers and passengers to stop smoking if necessary

- Do not move any injured individuals from their vehicle, unless they are in immediate danger

- Be prepared to exchange necessary details

Keep an eye on our Newsroom for all your motoring updates. 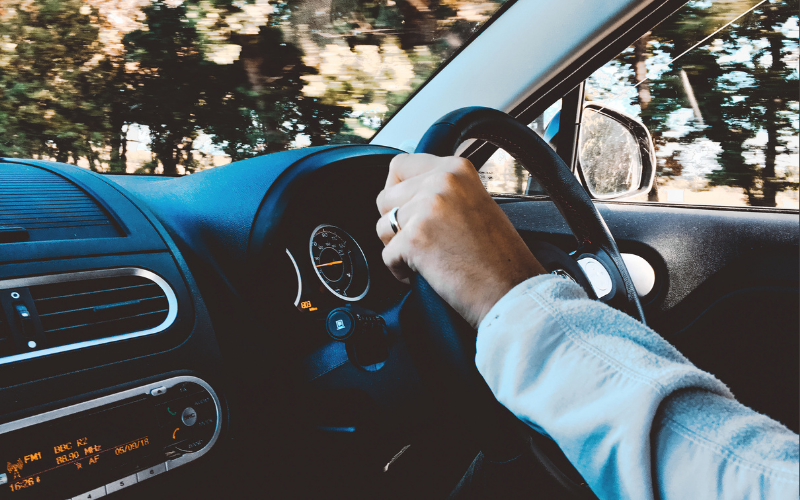 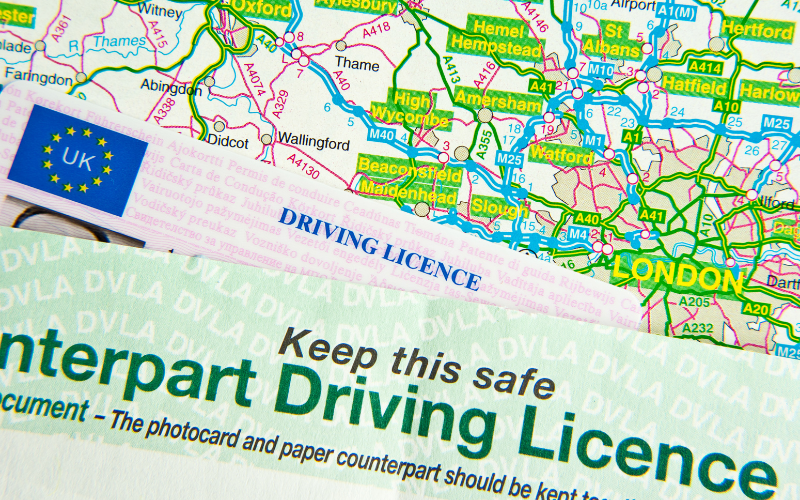