What Car? have revealed the winners of their 2021 'What Car? Car of the Year' Awards, in which the competitive categories reflect the best of the best from the past year. Find out which BMW (and MINI) models won and why.
Vertu Motors 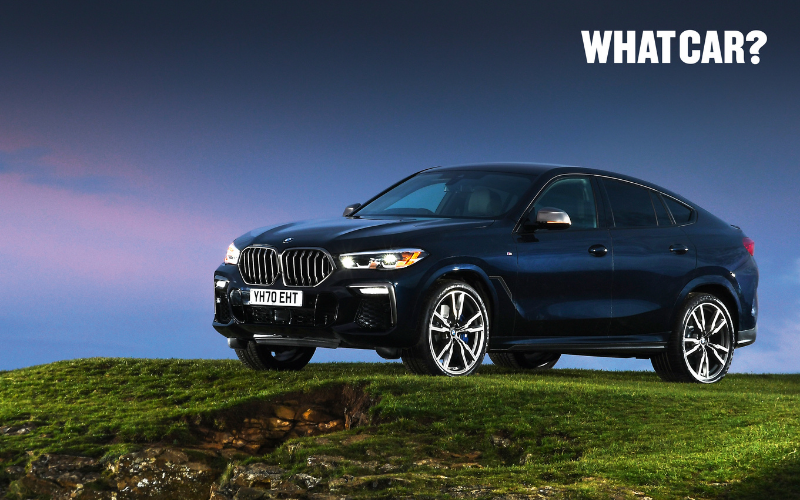 What Car? have revealed the winners of their 2021 ‘What Car? Car of the Year’ Awards, in which the competitive categories reflect the best of the best from the past year.

BMW has kicked off the new year in the best way possible: they’ve scooped up an impressive number of wins at the 43rd annual What Car? Awards.

The BMW 3 Series, 4 Series, 5 Series, X5 and X6 were all commended, with a further nine awards for a variety of models across the Best Buy categories, where MINI also snapped up two awards.

Adding to the seven UK industry awards it’s already accumulated, the latest BMW 330e has been crowned the highly title of ‘Executive Car of the Year’.

Steve Huntingford, Editor, What Car?, declared: ‘The latest 3 Series has been our favourite executive car ever since it went on sale, but the specific magic of the plug-in hybrid 330e is in being all things to all drivers.

‘It can run for up to 36 miles on electric power alone, which is enough for most commutes, but it's also great at shrugging off long motorway trips and displays an agility and sense of fun in corners that no rival can match.’

Additionally, the recently refreshed BMW 4 Series was named ‘Coupe of the Year’, with Huntingford applauding the vehicle’s ‘perfectly balanced take on the dual nature that makes for a world-class sports coupe’, while the BMW 530e was given the Luxury Car of the Year award.

The X5’s impressive hybrid credentials were recognised by the What Car? team of judges, with Huntingford noting: ‘When choosing a plug-in hybrid, it goes without saying that you want economy and cost-effectiveness, but if you don’t want to compromise on the finer things in life, the X5 xDrive45e is right up your street.’

Huntingford also commended the BMW X6 for being class leading, commenting: ‘without the X6, it’s doubtful the coupe SUV class would even exist, and the latest version moves the game on again.’

The honours continued with BMW securing nine ‘Best-Buy’ wins across its range of models. These included:

- Best Plug-in Hybrid to Drive for the BMW 330e

- Best Estate Car to Drive for the BMW 3 Series Touring

- Best Performance Car for Value for the BMW 4 Series

- Best Luxury SUV for Big Families for the BMW X7

- Best Sports SUV for families for the BMW X3

Huntingford said ‘The latest MINI Convertible is one of the most affordable drop-tops you can buy but, crucially, it still feels every inch the premium product.

‘Its interior is a particular highlight, because it’s packed with fashionable touches and there are quality materials everywhere you look. What's more, with the roof down but the windows up, you’re well isolated from wind bluster.’

With reportedly 3,416 models sold in 2020, the MINI Convertible is still the number one selling Convertible in the UK.

If you’d like to shop our great deals across the award-winning BMW range, click the link below:

Equally, if you’d like shop our fantastic offers across the latest MINI range, click the link below: 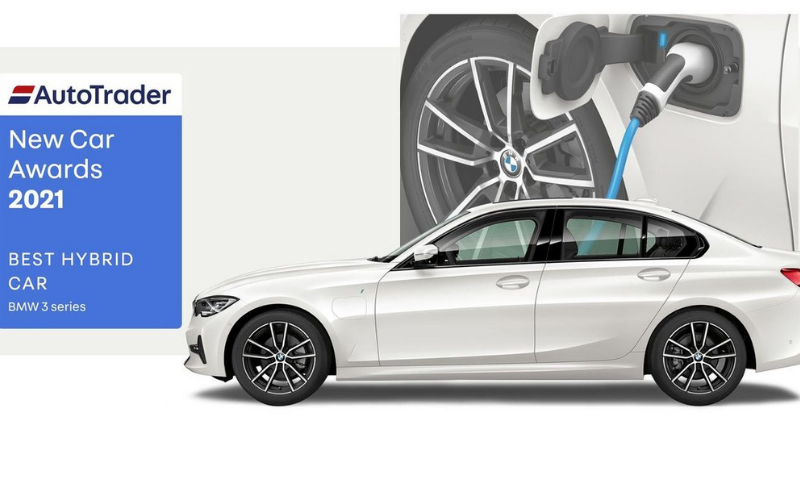 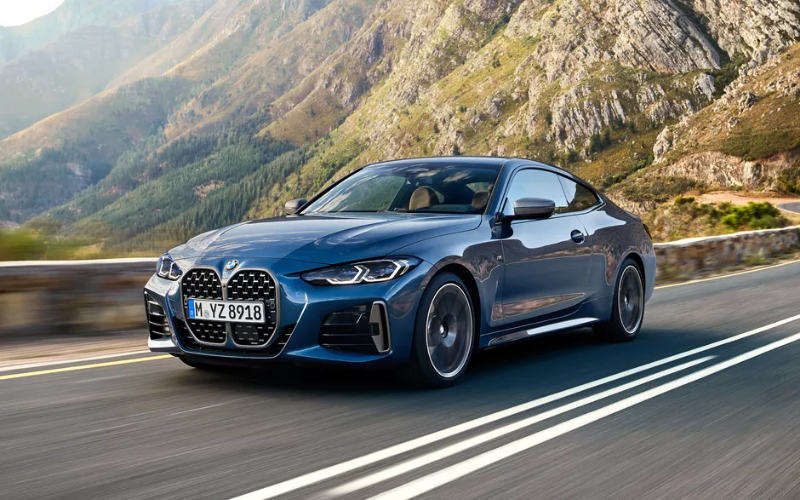 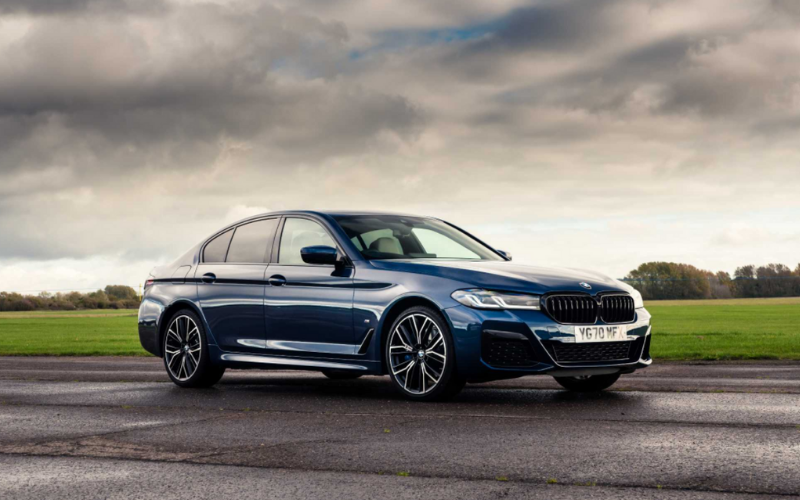 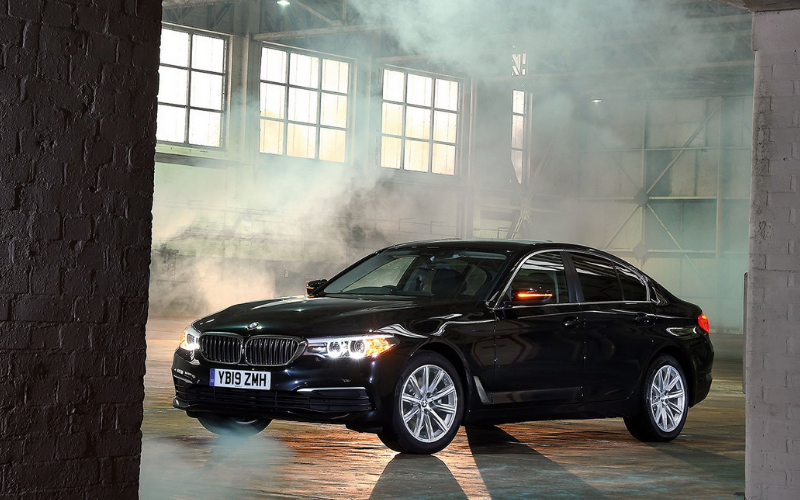