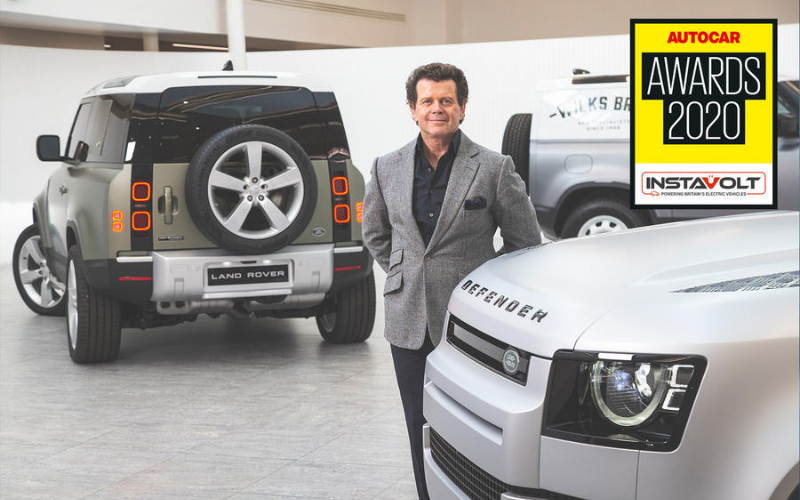 Land Rover's design director, Gerry McGovern, has been given a top prize for innovation and achievement - the Sturmey Award - at this year’s Autocar Awards.

Autocar declared ‘Our innovator award goes to the passionate and long-serving design director of Land Rover.

‘Ask a cross-section of his colleagues what Land Rover design director Gerry McGovern is best known for – besides leading a great team to produce a succession of fine Land Rover designs – and they’ll all say the same thing: he’s famous for fighting for the importance of design in any new car project.’

Under his tenure, Land Rover’s McGovern has seen to the clever design evolution of Land Rover models and the arrival of the highly anticipated modern-day Defender.

McGovern has ensured the that the Defender was an icon reborn – not failing to uphold the hardworking, invincible reputation of the model, whilst preparing it for 21st century adventures.

You can learn more about what makes the 2020 Land Rover Defender special, here.

Another dazzling example of McGovern’s design leading success is the Range Rover Evoque, which emerged from a design team under his direction as a wonderful, seminal concept called the LRX.

Making sure it was perfect, McGovern fought over millimetres so the Evoque would retain its proportions. The result was a ‘junior Range Rover’ that sold five times its predicted volume and has continued doing so since 2011. The Ranger Rover Evoque is now one of the most popular SUVs of all time.

Here at Farnell Land Rover, we are proud to stock all the latest and greatest Land Rover models and to also offer an extensive range of fantastic Approved Used Land Rover vehicles, with great deals to match.

If you’d like to take a look at the amazing offers we have on new Land Rovers, click the link below:

Equally, if you’d like to view the range of Approved Used Land Rover stock we have available, click the link below: 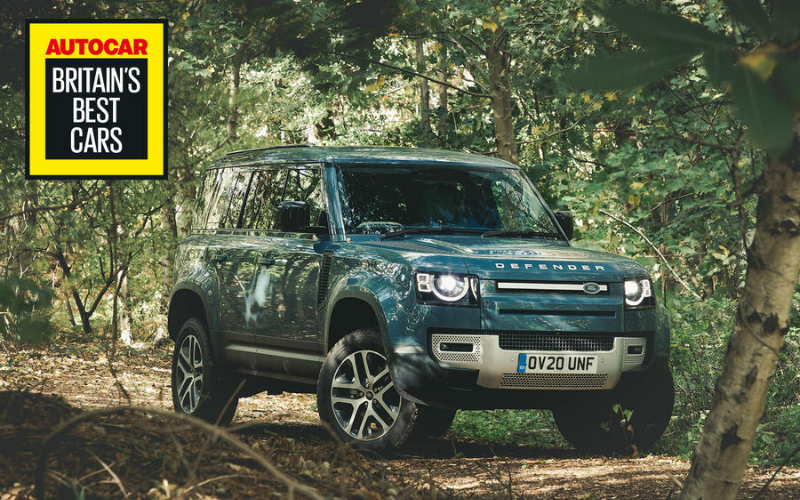 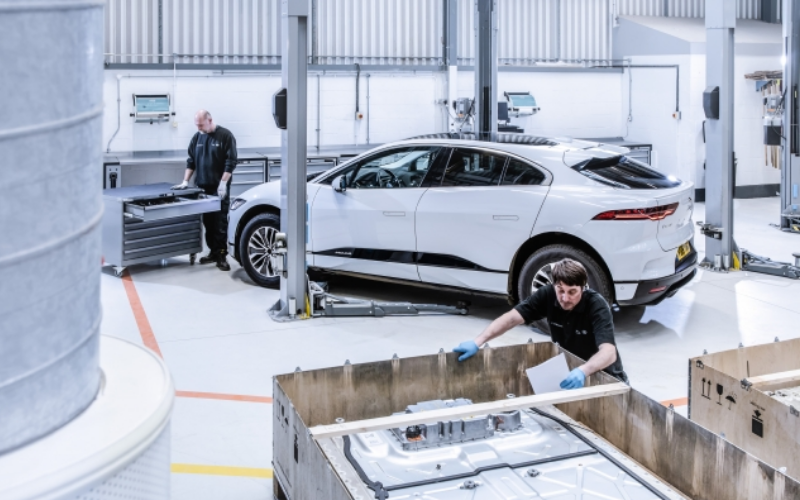 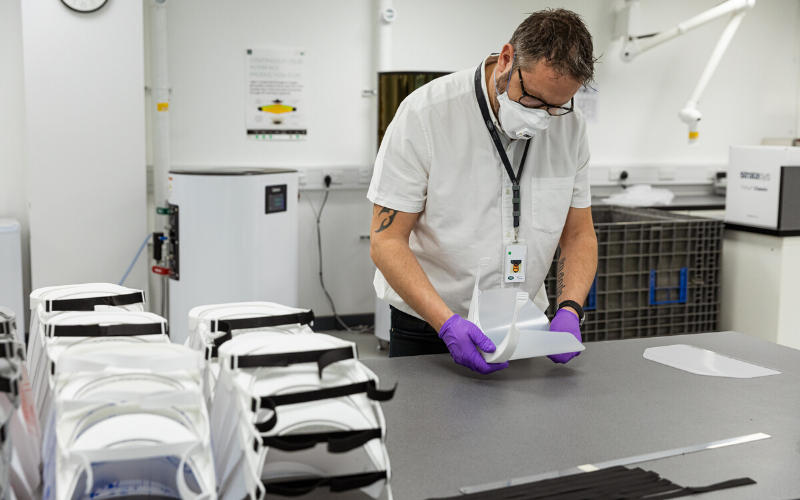 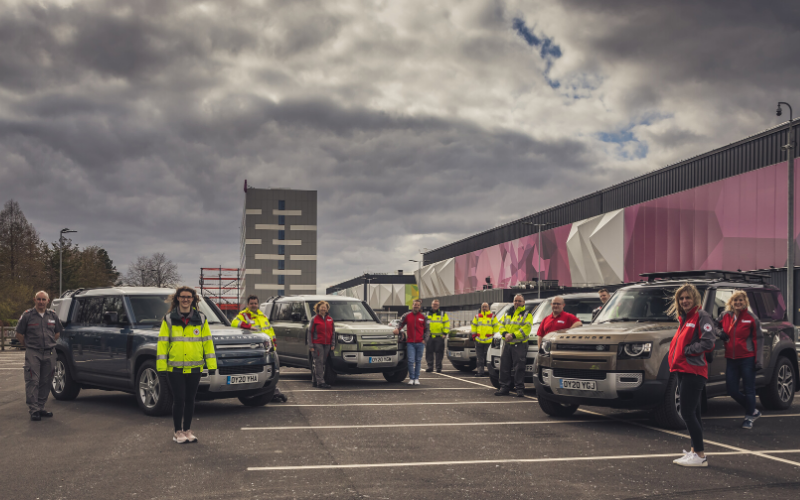