Honda will unveil its new-look CR-V this week at the Paris Motor Show.
Vertu Motors

Honda will unveil its new-look CR-V this week at the Paris Motor Show.

The new-look model of the CR-V, the world's best selling SUV in the first quarter of 2014, is to be offered with a more powerful diesel engine as well as an optional efficient nine-speed automatic gearbox.

The four-wheel drive CR-V will be equipped with the higher-powered 1.6-litre i-DTEC four-cylinder diesel engine from Honda's Earth Dreams Technology series. This next-generation powertrain delivers outstanding performance and low CO2 emissions, with one of the best power-to-efficiency ratios on the market. This new engine replaces the previous 2.2 litre i-DTEC diesel in the CR-V.

When matched with the six-speed manual gearbox the new higher-powered diesel engine produces 158bhp and 350Nm of torque, while emitting a class-leading sub-130g/km of CO2. This is an 11 per cent improvement compared to the previous unit.

To help CR-V owners fully exploit the latest engine's efficiency, the new model is also available with a new nine-speed automatic transmission, with CO2 emissions of less than 135g/km  20 per cent better than its predecessor.

The two-wheel drive diesel CR-V, available with a manual transmission, will continue to be equipped with the 118bhp 1.6-litre i-DTEC diesel engine, now with emissions as low as 117g/km!

The new-look CR-V has been developed and engineered for European drivers. The car will be built at Honda's state-of-the-art plant in Swindon, UK. 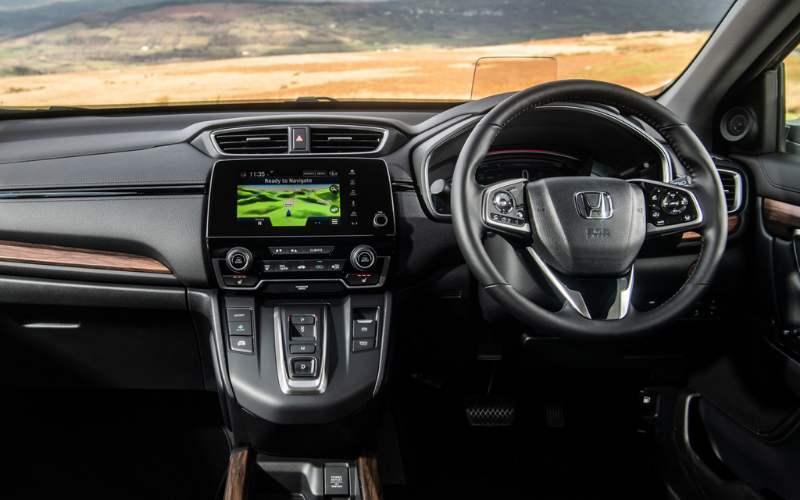 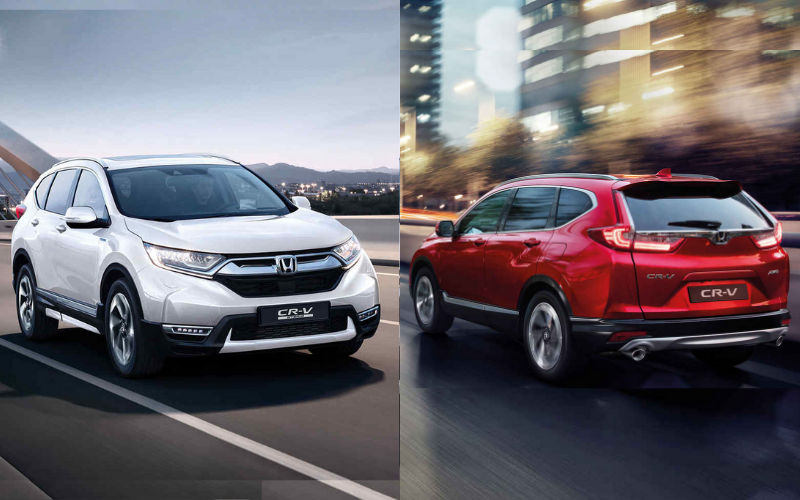 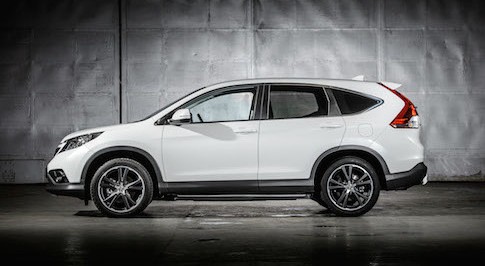