German carmaker Volkswagen is looking to the future, with a plan to commence the brand's future initiative at the Consumer Electronics Show 2016.
Vertu Motors

Volkswagen to showcase future initiative at the Consumer Electrics Show 2016

Volkswagen to showcase future initiative at the Consumer Electrics Show 2016

German carmaker Volkswagen is looking to the future, with a plan to commence the brand's future initiative at the Consumer Electronics Show 2016.

The show, which takes place from January 6  9 in Las Vegas will see Dr Herbert Diess, Chairman of the Volkswagen Passenger Cars brand, as the keynote speaker on the evening before the show opens its doors. In his speech, Diess will focus on the latest developments in electromobility, as well as the next generation of connectivity.

Volkswagen will present a completely new concept car to the 150,000 strong crowd that will pass through the doors of the CES. The concept will illustrate changes that Volkswagen expects vehicles to see in a new era of affordable long-distance electromobility. Innovative features will showcase customer benefits that Volkswagen will be able to deliver in the near future thanks to the increasing interconnectedness of cars.

Other concept and high-tech developments will also be on display at the Volkswagen stand at the show. These include in-car infotainment systems that are on the verge of being launched onto the market and the Golf R Touch concept car. 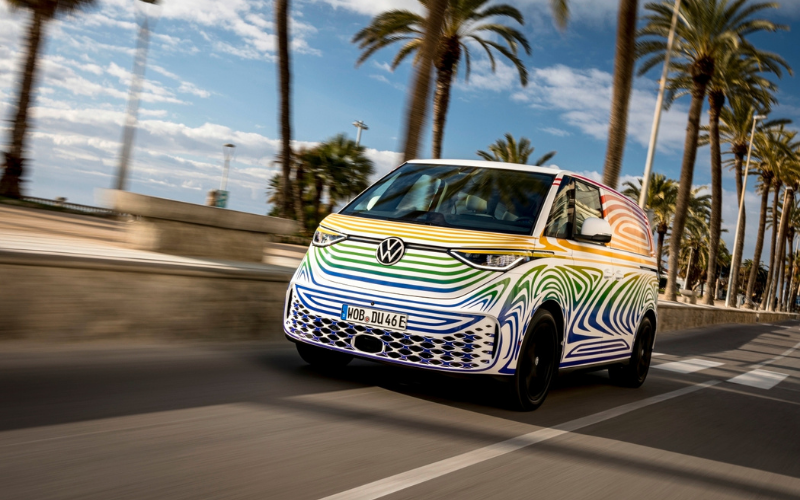