The nominations for the 2022 Ballon d'Or Awards have been revealed, and it's certainly got everyone talking.
Vertu Motors 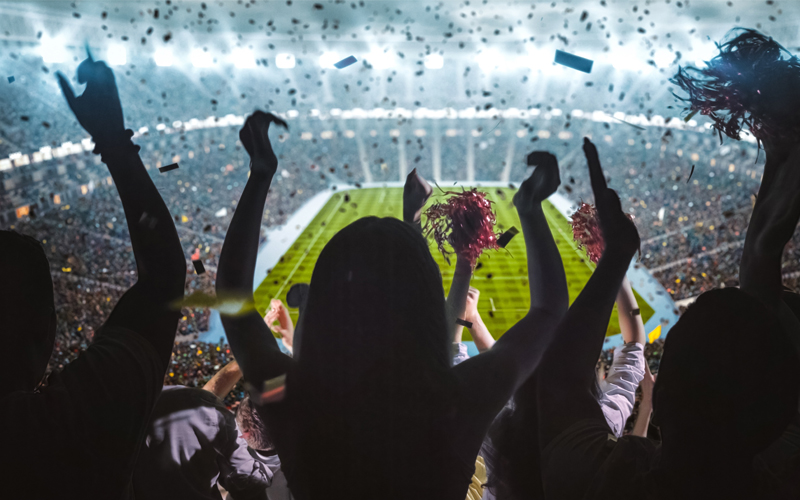 The nominations for the 2022 Ballon d'Or Awards have been revealed, and it’s certainly got everyone talking.

Who will take the coveted crowns? Seven-time winner Lionel Messi will not be the men’s champion this year, after being left out of the nominations. In the female cohort, it’s good news for England with three Lionesses in contention.

The 66th Ballon d’Or will take place on October 17th 2022- slightly earlier than usual due to some format changes. It will only take into account performances in the previous European season, rather than a full calendar year.

There are some familiar faces in the shortlists – with a number of former PFA Vertu Motors Fans’ Player of the Month Award winners making the cut, as well as both Premier League and WSL Fans’ Player of the Year winners for last season. Read on to learn which Ballon d’Or nominees are also in the #PFAFPOTM and #PFAFPOTY hall of fame.

The full list of nominees in the men’s category are as follows:

Mohamed Salah is a top contender for this year’s title. He was instrumental in helping Liverpool take two trophies last season and is one of the true Premier League Greats. It’s no surprise to learn he took the PFA Vertu Motors Fan’s Player of the Month title for the Premier League more than any other player last season (winning in September, October, and February) and took the prestigious title of PFA Vertu Motors Fans’ Player of the Year too. 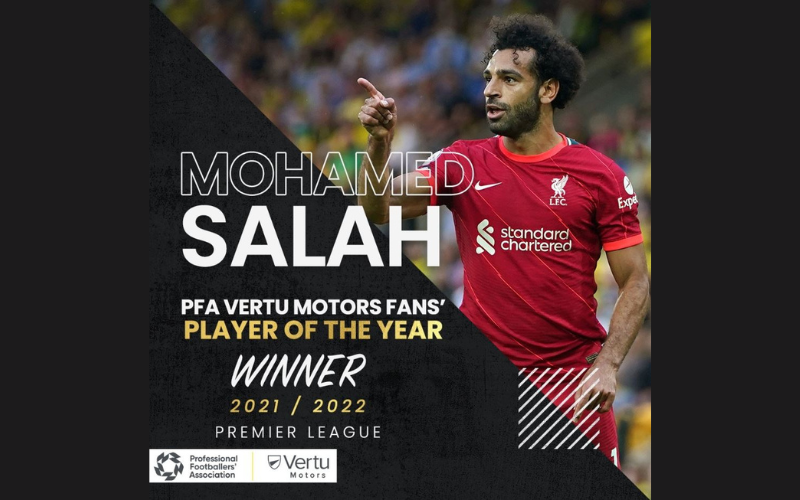 Trent Alexander-Arnold had an exceptional season for Liverpool last year – in fact, it was probably his best yet. At just 23 years of age, we expect there is a lot more to come from the Englishman too. He was rewarded for his efforts in January, taking the Premier League PFA Fan’s Player of the Month Award. Proving just as useful going forwards as he is at the back, many fans reckon he has completely redefined the right-back position. 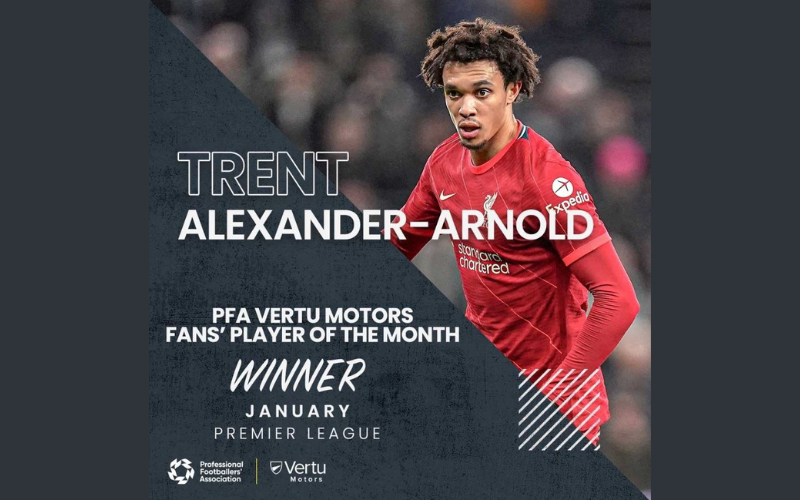 Five-time Ballon d’Or winner Cristiano Ronaldo is also in the running once again, despite a slightly disappointing campaign for Manchester United who finished sixth in the Premier League last season. The Portuguese superstar bagged 24 goals across all competitions on his return to Old Trafford. April was a challenging month off the pitch for Ronaldo, with some personal bereavements, however he managed to lead by example on the field which saw him clinch the Premier League PFA Vertu Motors Fans’ Player of the Month Award. 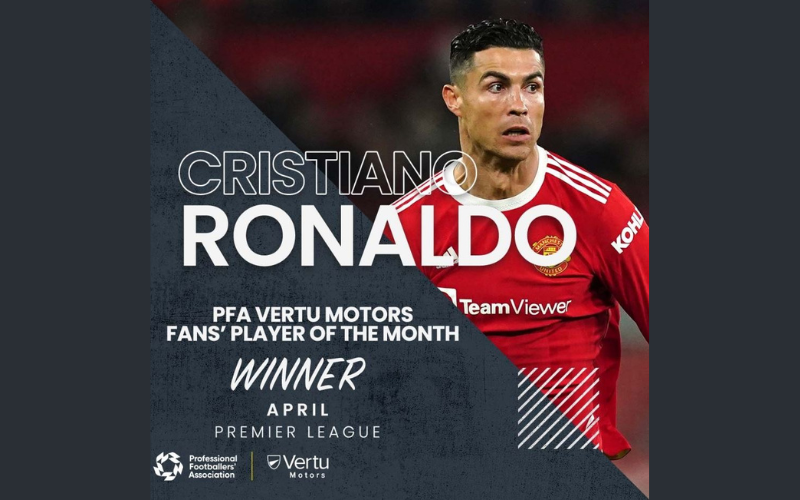 The full list of nominees in the women’s category are as follows:

Sam Kerr had an unbelievable season last year, scoring plenty of goals to help Chelsea take the WSL title. These goals were not just significant in terms of volume - but also timing - like her 92nd minute winner against Aston Villa, or her goal against Spurs when Chelsea were down to just 10 players. Kerr took the WSL PFA Vertu Motors Fan’s Player of the Month Award in April as well as the Fans’ Player of the Year title.

Just last year, Beth Mead was left out of the Team GB squad for the Tokyo Olympics, however she used this disappointment to bounce back stronger – and what a season she ended up having! Mead was a force in front of goal and added exceptional energy and pace to her Arsenal side. In November she was named PFA Vertu Motors Fans’ Player of the Month for the WSL, and she rounded things off by being crowned Euro 2022's best player, and took the tournament’s Golden Boot Award too. 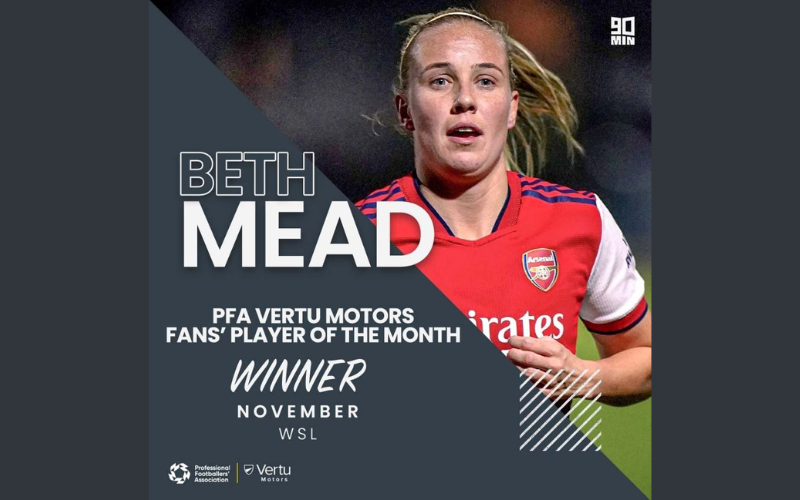 Arsenal’s superb forward Vivianne Miedema was a pleasure to watch in the WSL last season. Many fans have hailed her as the ‘striker of a generation’ due to her ability to play as a classic number 9 but also drop deeper to create important chances. She helped Arsenal get three wins in March with two goals and two assists which earned her the WSL PFA Vertu Motors Fan’s Player of the Month Award. 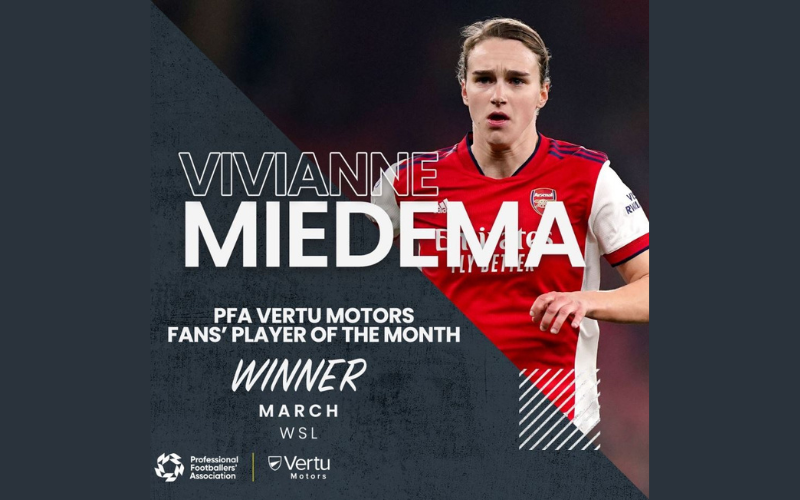 The jury of international footballing journalists will have their work cut out selecting the best player from these shortlists. We can’t wait to see who comes out on top!

To keep up to date with all things PFA, keep an eye on our Newsroom. Plus, make sure you have your say and vote for your PFA Vertu Motors Fans' Player of the Month! 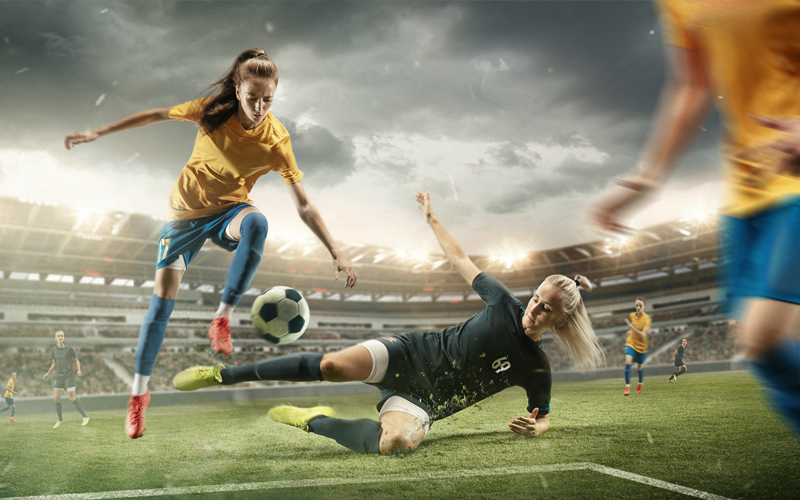 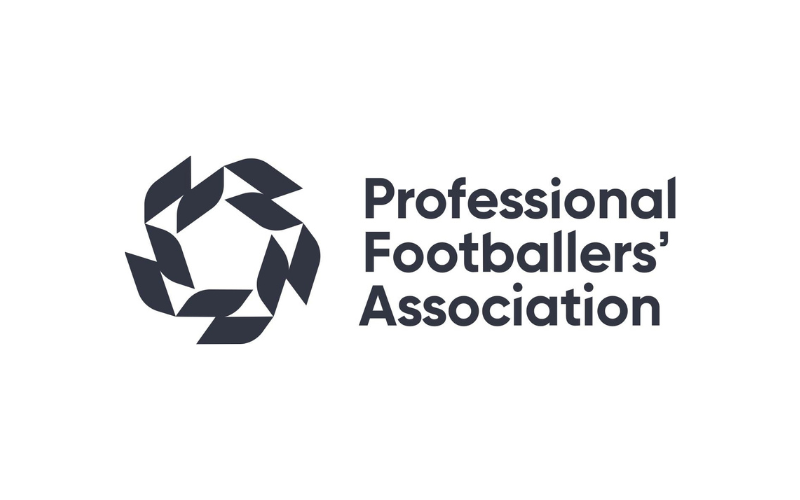 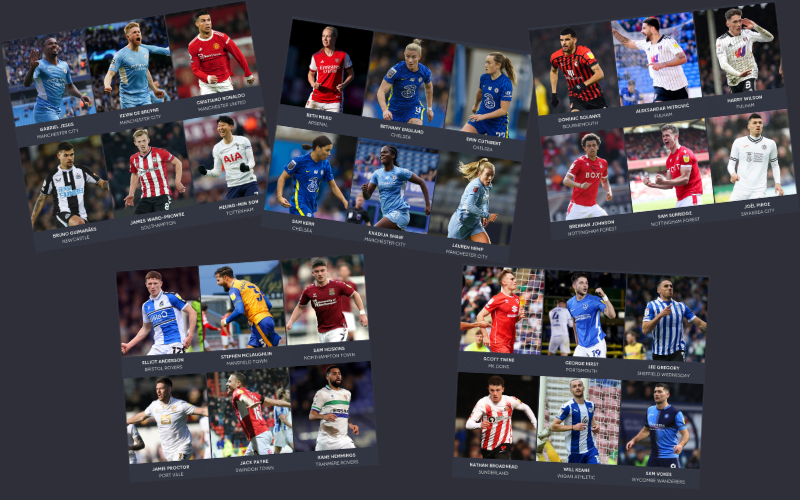 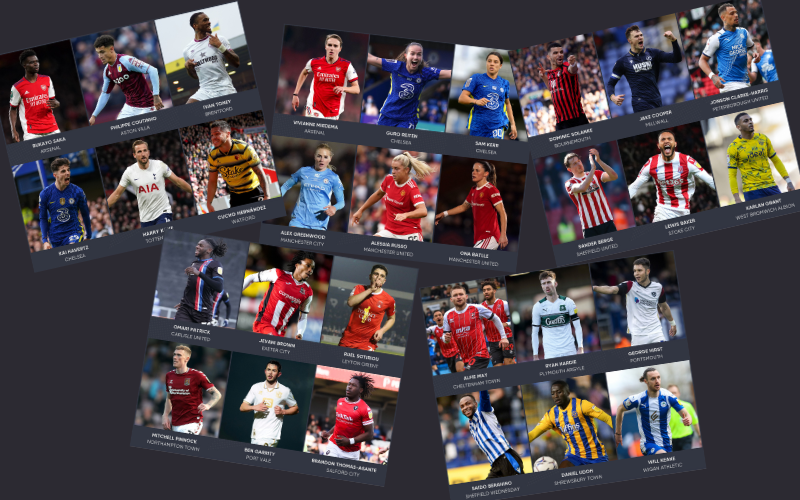